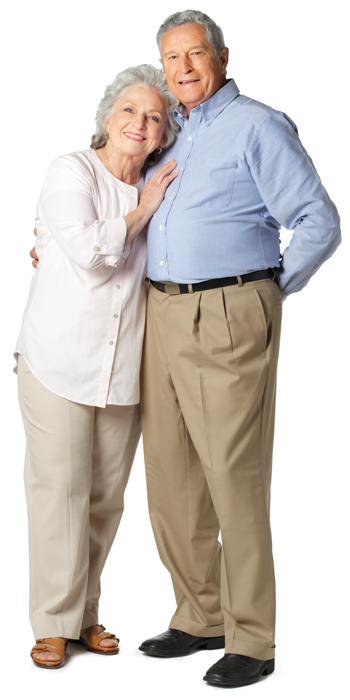 Almost two-thirds of falls among people aged 65 years and older occur in those who took at least one high-risk medication in the 24 hours before the fall, according to research in the Journal of the American Geriatrics Society.

The study also found that inappropriate doses suggested by electronic prescription systems might contribute to the problem.

Authors from New York reviewed 328 falls in 287 people (average age 78.6 years). Sixty-two per cent of falls occurred in individuals administered at least one high-risk medication in the 24 hours before the fall.

The authors found that the default doses in the study hospital’s electronic prescribing system were higher than recommended for elderly adults for 41 per cent of the high-risk drugs (e.g. the default dose for tramadol was double that recommended; that for baclofen three times higher and clonazepam four times higher).

“Before the widespread use of electronic prescribing, physicians had to consciously determine the appropriate drug dosage for an individual,” says author Dr Rosanne Leipzig from Mount Sinai Hospital. “This study highlights that with electronic prescribing, default doses do matter and lowering defaults for vulnerable patient groups, such as the elderly, may be an easy way to reduce inappropriate use of high-risk drugs for these patients.”

Use of adrenaline auto-injectors is poor 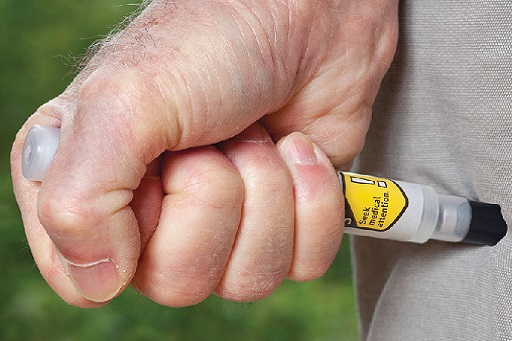 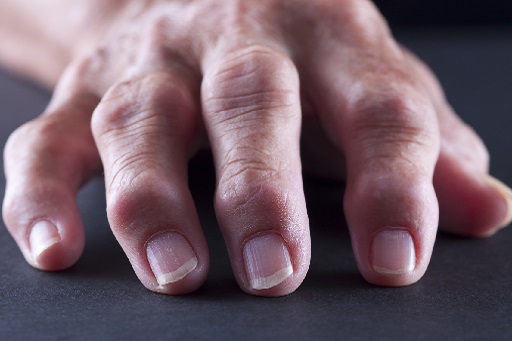