HPV vaccine to be offered to boys in NI 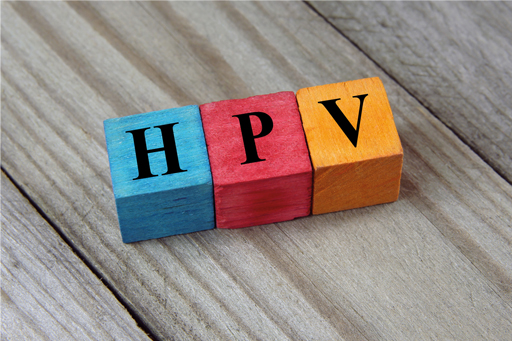 Boys aged 12-13 in Northern Ireland are to be offered human papillomavirus vaccination to protect them against HPV-related cancers, the Department of Health in Belfast has announced.

The DH is also replacing the faecal occult blood (FOB) test with the faecal immunochemical test (FIT) as the primary screening test for bowel cancer in the Bowel Cancer Screening Programme (BCSP) in Northern Ireland in a bid to increase uptake rates and to detect more cancers earlier. 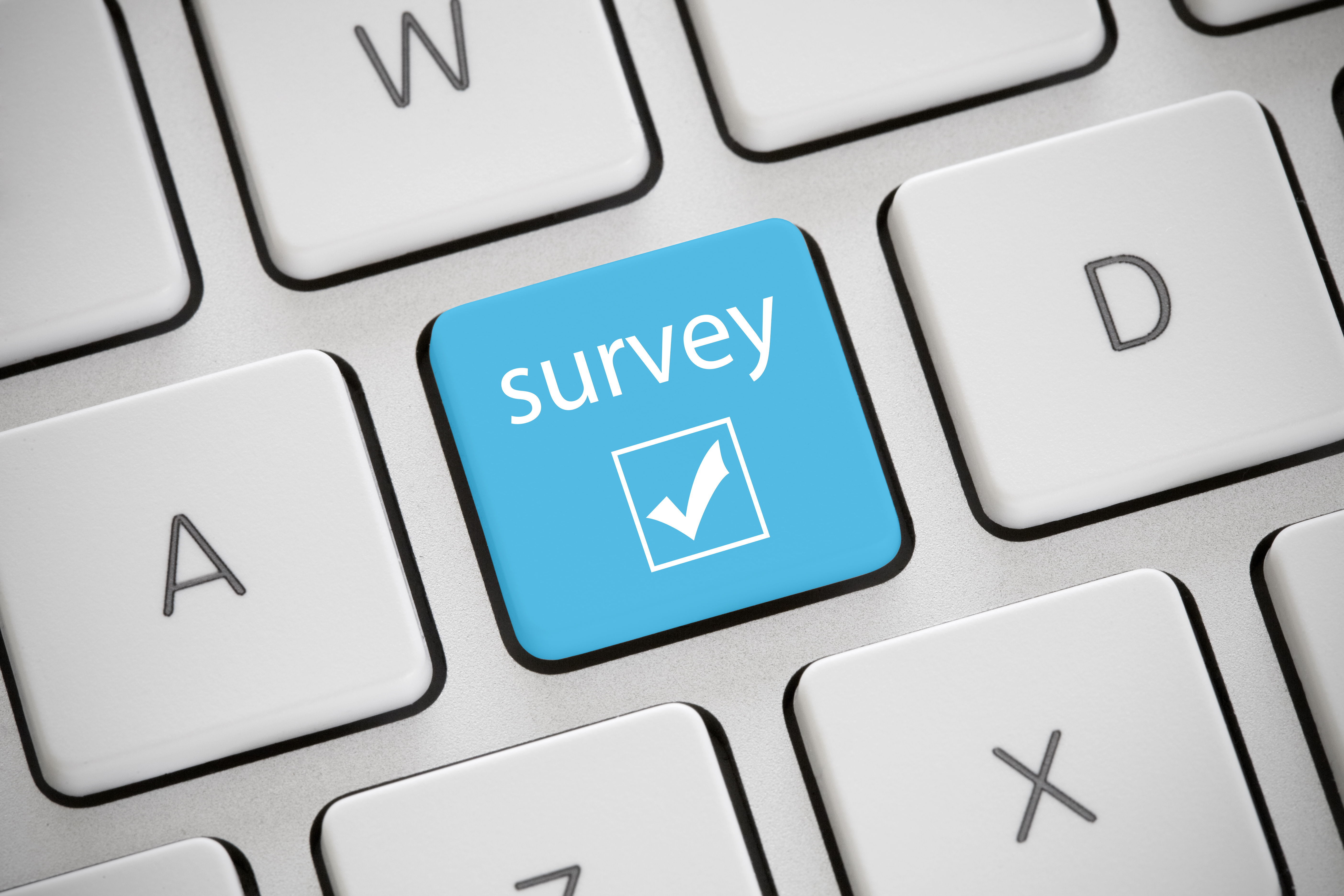 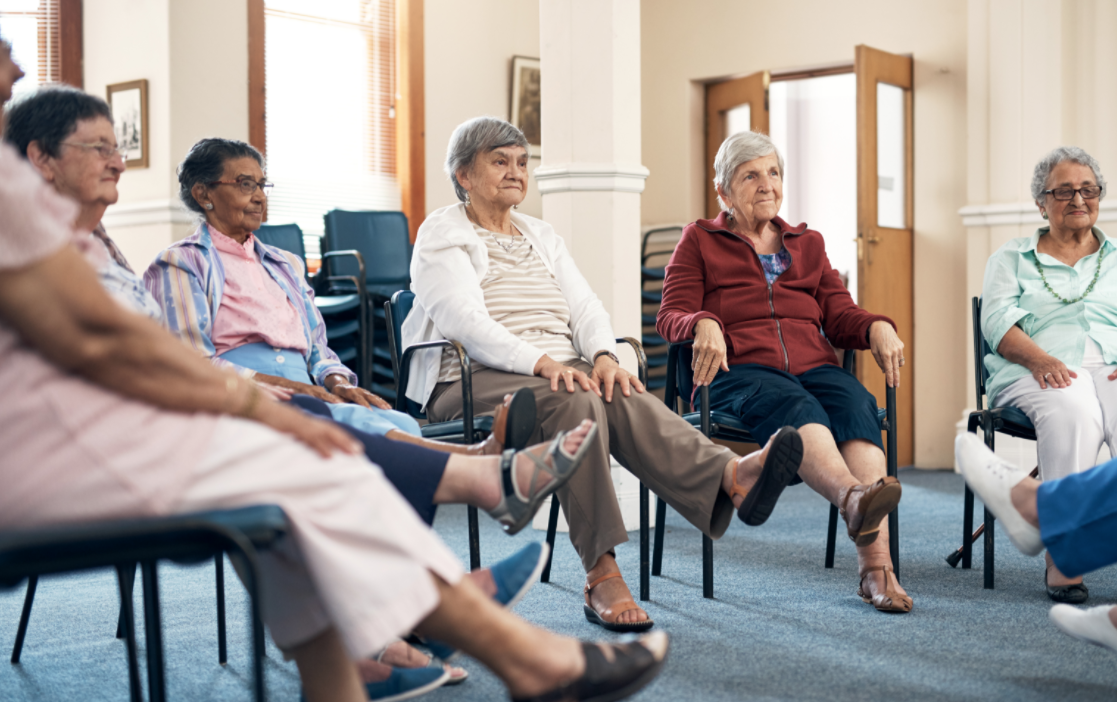