PSNC is to push for nationally commissioned emergency hormonal contraception (EHC) and stop smoking services in its talks with Government around the 2019-20 contract in light of the new NHS long-term plan’s focus on public health services.

In a report on its October meeting, PSNC says that it is revisiting its service development proposals, which were originally put together in 2017, to focus more on urgent care and public health services. The negotiator says that at the time DHSC and NHS England “saw commissioning of such services as local, not national priorities,” whereas more recent discussions with NHS England officials “have highlighted a new focus on both these areas”.

As a result PSNC’s service development subcommittee “considered additions to the range of service development options in these areas” such as nationally commissioned EHC and stop smoking services in community pharmacies, as well as NHS Health Checks, blood pressure measurement and atrial fibrillation identification.

In addition to these service proposals, PSNC says it is also “keen for FMD costs to be on the table for discussion as part of 2019-20 contract negotiations”. 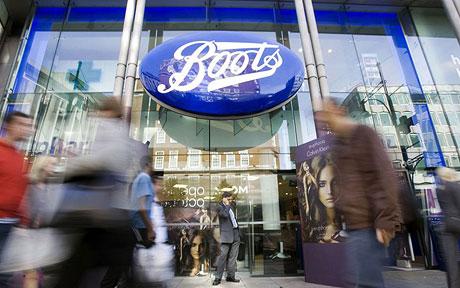 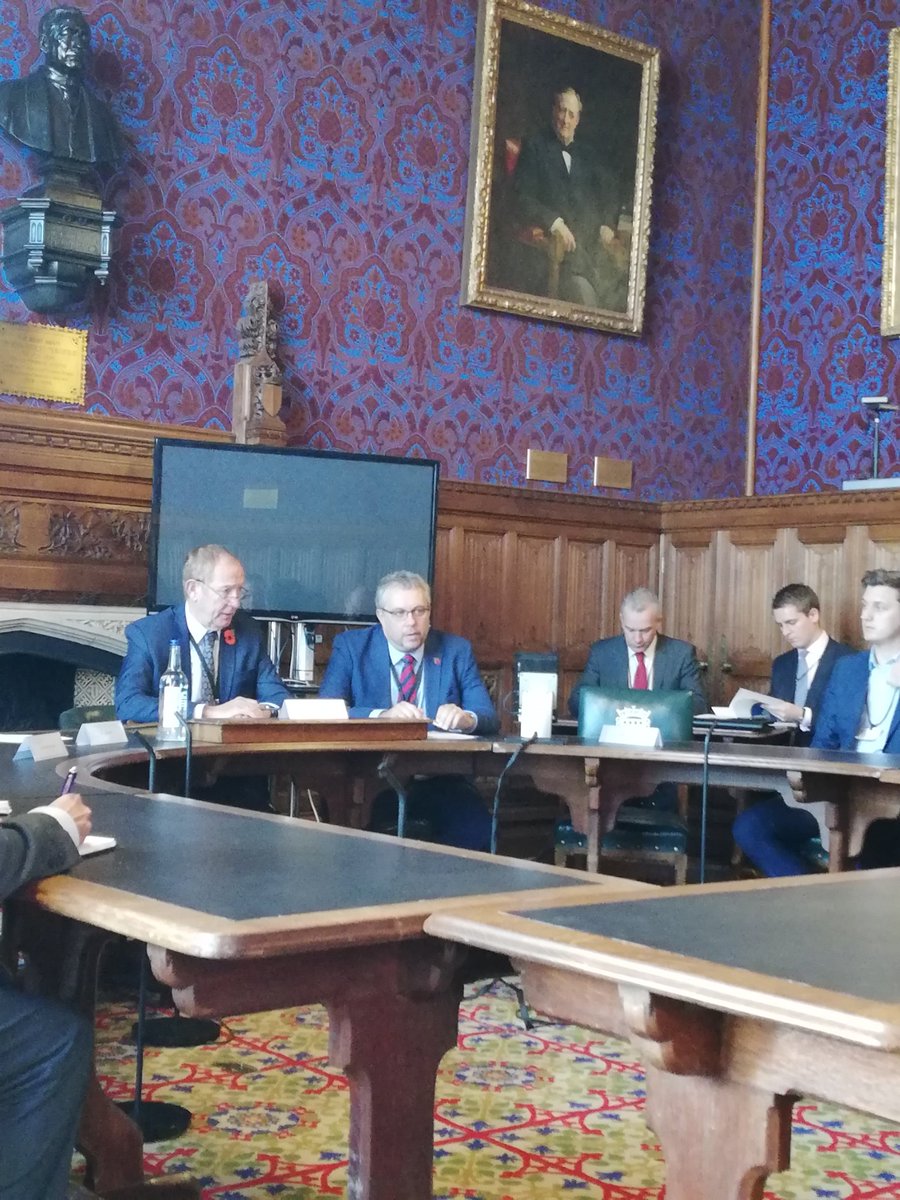