The impact of the NHS funding cuts in England is going to hit pharmacy contractors’ November payments hard, Sue Sharpe has warned the sector.

The PSNC chief executive painted a bleak picture at this month’s Pharmacy Show, stating: “We are seeing the NHS, across the piece, beginning to redefine its offer downwards so it can no longer be a service free at the point of need.”

Budget cuts to the NHS and local authorities plus an ageing population and an increasing burden of disease meant there was a pressing need to change how all forms of care are delivered, she told attendees.

In addition to systemic failings such as A&E targets being missed and waiting lists getting longer, issues that are directly impacting community pharmacy include the generic medicines shortages, medicines’ price hikes and reduced wholesaler terms, stated Ms Sharpe, who leaves the negotiating body at the end of this year.

However, she warned that some of the moves mooted as possible solutions were false economies: warehouse supply, for example, was “an inadequate substitute for the care [and] relationships community pharmacies have with patients and we cannot let that go”.

During 2018 the need to continue with funding cuts will “dominate decisions”, Ms Sharpe said, describing how the erosion of establishment payments was threatening the viability of urban pharmacies, while at the same time more isolated businesses were in danger due to the Pharmacy Access Scheme being guaranteed only until the end of this financial year.

The judicial review brought by PSNC and the NPA on the way in which the pay imposition had been handled had shown the DH had acted poorly towards the sector, she added, underlining her disappointment in how communications between PSNC and the Government had broken down.

Ms Sharpe had some suggestions on ways of moving forward. Building relationships was essential, she said – not just at national level with the DH or locally with commissioners and other healthcare practitioners, but also with patients and the public by “making every contact count” – as was engaging with technology, ensuring cohesiveness across the sector and delivering value for the NHS.

Are there barriers to women leaders in pharmacy? 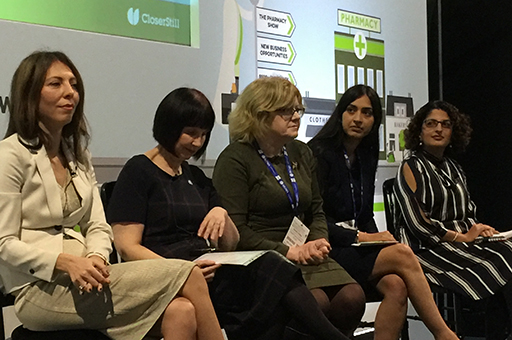 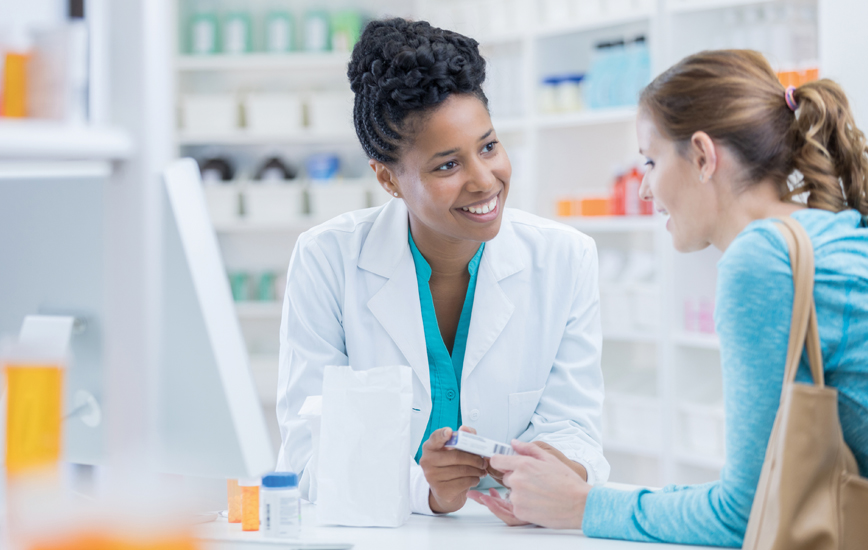