The Department of Health and Social Care announced the final list of price concessions for April on April 29.

The team behind OpenPrescribing, a tool that provides a search interface onto raw prescribing data from NHS BSA, project that price concessions for generic medicines will cost the NHS an additional £7,265,7756 in April. They arrived at this figure by combining drug tariff and price concession data for April with the latest available prescribing data, which is from February 2019.

The April figures point to a significant drop from the projected overspend for March – which saw a record 96 concession prices granted – according to OpenPrescribing, with concessions for that month projected to cost the NHS an additional £16,927,914 over and above payment at Drug Tariff prices. 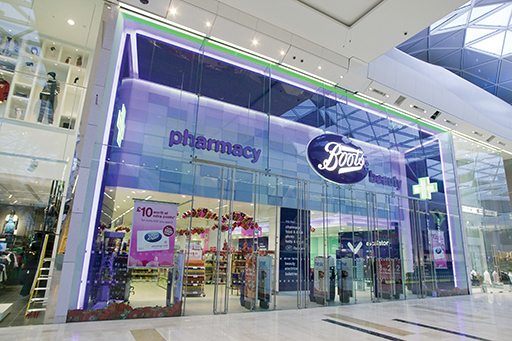