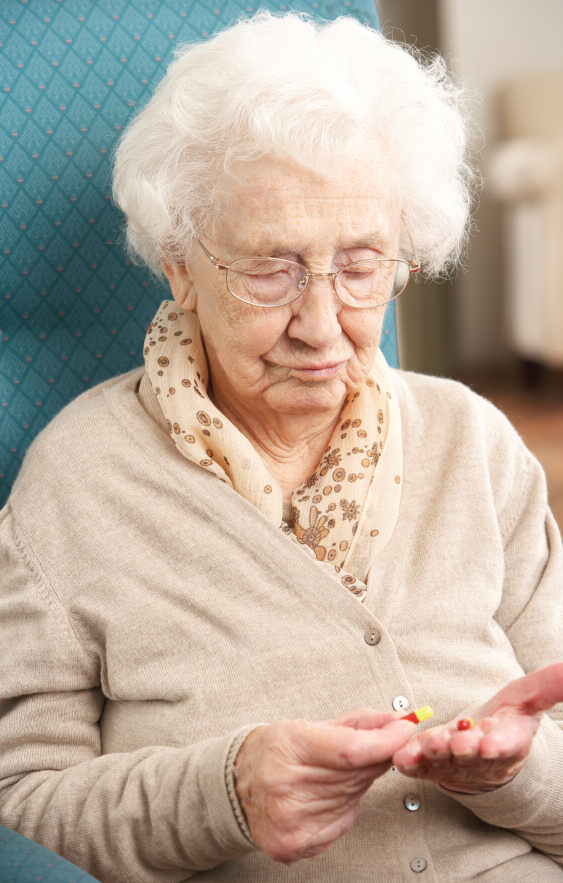 Polypharmacy, malnutrition, co-morbidities and a history of falls are associated with increased risks of hospitalisation among nursing home residents, a Swedish study reports.

Researchers enrolled 429 people aged between 65 and 101 years (mean 85 years) in 11 nursing homes. During the three-year follow-up, 46 per cent of residents were hospitalised at least once, 17 per cent twice and 2 per cent five or six times.

Cardiovascular disease including congestive heart failure (10 per cent) and stroke (9 per cent) and complications due to falls were the commonest reasons for hospitalisation (26 per cent and 25 per cent). Other reasons included infections such as pneumonia, urinary tract infection or sepsis (16 per cent), dementia (12 per cent) and gastrointestinal disorders (11 per cent).

The researchers suggest that future studies should assess if targeting falls and tackling malnutrition reduce hospitalisations. 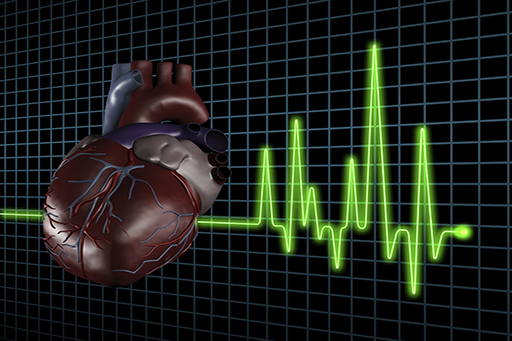 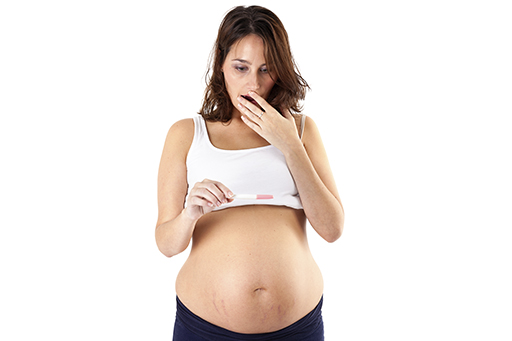