Premenstrual syndrome (PMS) might increase the risk of hypertension, according to a new analysis – but some B vitamins may weaken the link and alleviate PMS symptoms.

Researchers enrolled 1,257 women with “clinically significant” PMS and 2,463 agematched controls experiencing few menstrual symptoms. During follow-up lasting between six and 20 years, 27 and 22 per cent respectively developed hypertension. After adjusting for age, smoking, body mass index and other confounders, women with PMS were 40 per cent more likely to develop hypertension than controls.

The risk associated with PMS was more than three-fold (hazard ratio 3.3) higher for hypertension that emerged before 40 years of age. Oral contraceptives or antidepressants used to treat PMS did not seem to influence hypertension risk.

The researchers had found previously that high dietary intakes of thiamine and riboflavin reduced PMS risk by between 25 and 35 per cent. The new findings suggest that “improving B vitamin status in women with PMS might both reduce menstrual symptom severity and lower hypertension risk”. 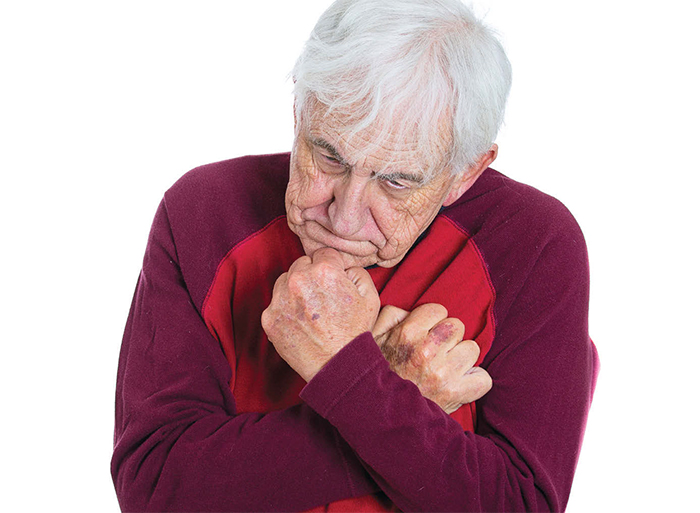