Education and training standards for pharmacy technicians need revising and their role, especially in the community, needs clarification, according to Research in Social and Administrative Pharmacy.

Certain topics, such as pharmaceutical chemistry and extemporaneous preparation, were considered redundant or over-taught but education about other topics (e.g. responsibility, accountability and professionalism) seemed lacking. Hospital interviewees felt that education and training lacked clinical detail. By way of comparison, many community interviewees felt that the requirements were more advanced than necessary.

In general, participants felt that the education and training standards were out-of-date. Some interviewees suggested having core and optional units, with the latter based on sector needs. In hospitals, for example, pharmacy technicians increasingly perform wardbased activities, such as medicines management and reconciliation.

Pharmacy technicians’ roles in the community were regarded as not clearly defined or sufficiently different from other support staff, such as dispensing assistants. Significantly more pharmacy technicians working in hospital agreed that their role was clearly defined (84.0 per cent) than in the community (73.9 per cent). Accuracy checking, which requires an additional qualification, seems to be “the only clearly differentiated role in [the] community”. The current lack of clarity makes defining and determining education and training standards difficult.

A previous study found that “community pharmacists were reluctant to delegate”, partly due to a lack of clarity on pharmacy technicians’ training, competence and ultimate accountability.

The authors of the current study note that skill mix configuration seems to be “more advanced in hospital”. Community pharmacy, they say, could “adopt these ways of working to support a model that enables pharmacists to take on extended, clinical roles”. 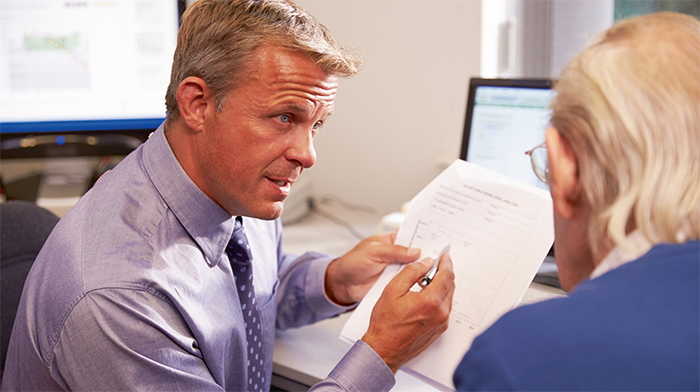 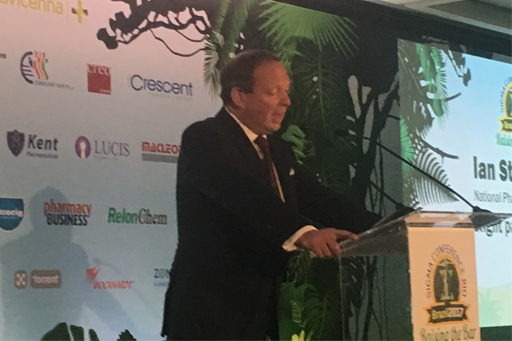