Pharmacy and the public’s health

What is meant by ‘public health’ and where does pharmacy fit into this definition, asks Professor David Taylor 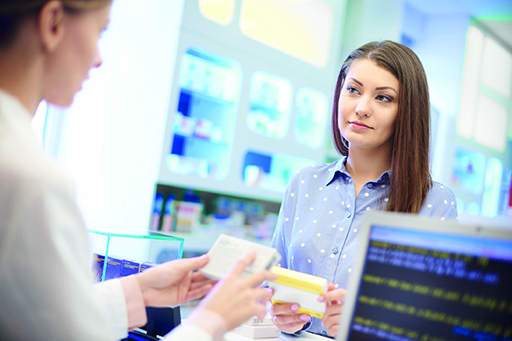 This is the first in a series of occasional articles by Professor David Taylor, from UCL School of Pharmacy, that will provide a public health-oriented view of the ways in which community pharmacists could assume an enhanced role in disease prevention and management.

The creation of the NHS in the aftermath of the Second World War, coupled with the drug revolution that began with the early penicillins, had paradoxical effects on community pharmacy workloads. Pharmacists became increasingly focused on supplying rising volumes of medicines while becoming further removed from caring for the people they serve.

The extent to which this trend is now being reversed is debatable but it has recently become commonplace to talk of pharmacists having a ‘public health’ role, and of pharmacies as ‘healthy living’ centres. NICE has recently advised that pharmacies should become integrated ‘health and wellbeing hubs’ (see p20).

As both dispensing and consultations become facilitated by artificial intelligence, some observers believe that community pharmacists should become promoters of disease preventing and health enhancing lifestyles to help reduce the (age adjusted) medical care needs of the population. By facilitating professionally informed selfcare, it is argued, pharmacists might help limit overall health spending while securing a productive future for themselves.

This idea has obvious attractions but also carries dangers. Notwithstanding pressures for change throughout the primary care sector, pursuing a simplistic public health-based strategy could leave many pharmacists with a role that is less valued than their traditional one of supplying medicines.

Believing that lifestyle changes alone can ensure good health for an ageing population is little more than magic thinking. At worst, taking an approach that distances community pharmacy from medicines supply could undermine core NHS principles and leave the profession exposed to fresh attacks

Until the Victorian era, life expectancy at birth was no more than 35-40 years. Now it is around 80 years in the world’s wealthier nations, with the worldwide average currently 70 years. Understanding the demographic, social, economic, dietary and biomedical transitions that are needed to extend survival in later adult life is key to being able to address today’s public health challenges.

In the UK, the shift from an infection dominated situation to one in which preventing and managing non-communicable (albeit environmentally influenced) diseases in ways that minimise disability and handicap has been primarily driven by improved living conditions.

Key drivers of public health change have included better sanitation, enhanced water supply, increased food supplies, and improved education and housing. Such advances have been backed since the 1940s by advances in surgery and the appropriate use of pharmaceutical products such as oral contraceptives, antihypertensives, antidiabetics, antivirals and vaccines.

Freedom from the threat of starvation and other aspects of absolute poverty has brought with it disease patterns associated with lifestyle choices such as tobacco smoking, or eating and drinking to the point of  becoming obese and risking unwanted consequences like diabetes, vascular diseases and cancers. These too, in large part, require socio-economic and behavioural solutions, supported by effective biomedical interventions.

From a high quality pharmaceutical care perspective, optimal disease prevention and management often require a combination of medicines use and lifestyle adaptations, not just one or the other. To optimise their contributions to public health, pharmacists should be able to ensure that pharmaceutical technologies are used to best effect alongside other interventions. This implies a need for them to take on public health informed clinical roles requiring not only medicinesrelated knowledge and skills, but social insight and good interpersonal communication. 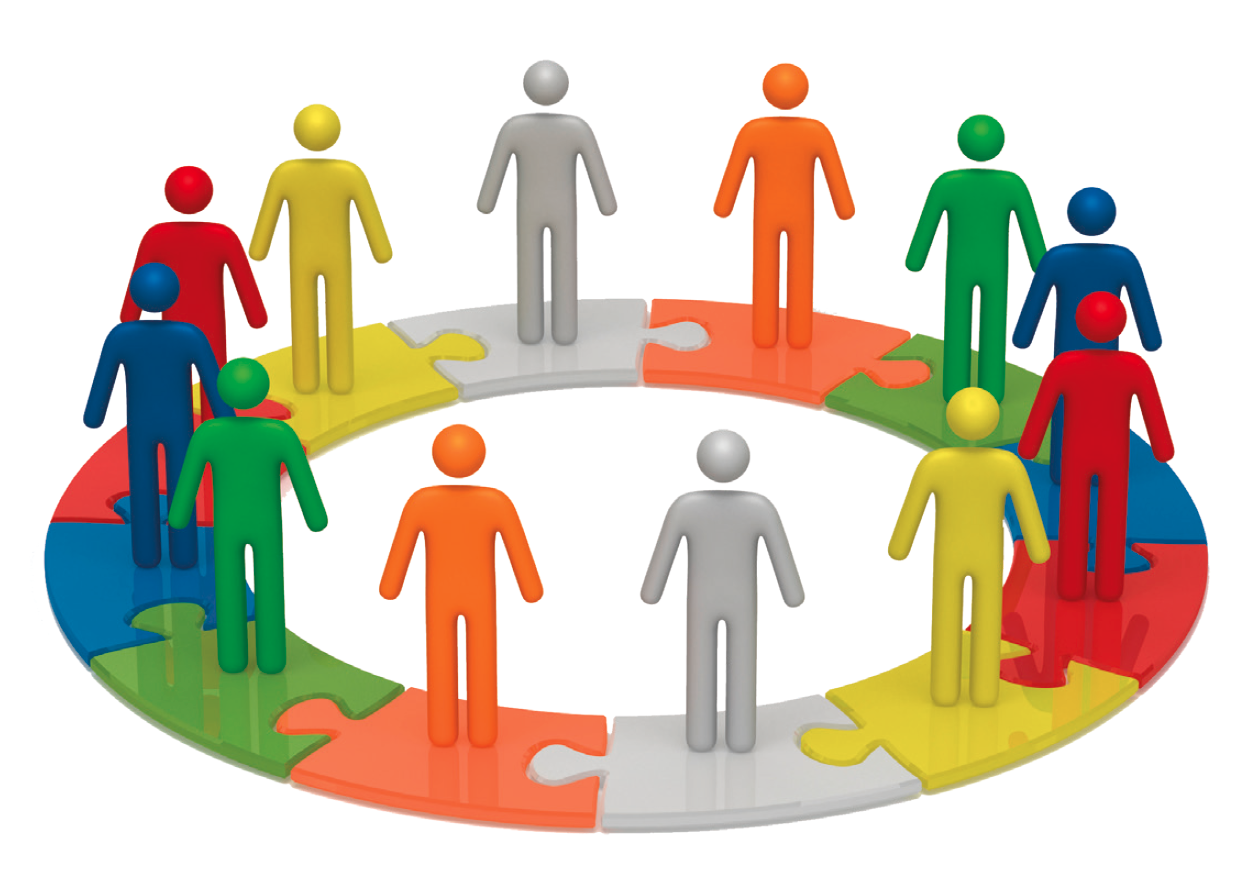 International experience shows that there is no easy way of enabling pharmacists working in the community to move on from dispensing and other aspects of drug supply to a more central healthcare role. In addition to the sometimes perverse financial and regulatory barriers they face, individuals working with small numbers of colleagues in what can be isolated local pharmacy settings are not well-placed to organise or deliver public health interventions requiring mass education or, for instance, changes in the economic incentives favouring healthier ways of life.

Even if pharmacists were to concentrate much more effort on activities like personal counselling, the degree to which they could costeffectively deliver health gain is at best doubtful. The reasons why rival professions may in the past have accepted rhetorical talk of community pharmacy supplying public health services as distinct from taking on fuller clinical roles like those of GPs might on occasions have been related to a lack of belief in the true value of activities such as giving lifestyle advice without a more direct healthcare component.

However, this is not to say that – given strong and well-informed commitments to improving personal and community health, coupled with local contractual flexibility and intelligent national representation – community pharmacy cannot become a more integral part of an evolving NHS primary care system that is able to meet the needs of an ageing, but also a progressively better informed and computer literate, population.

Research by organisations such as the King’s Fund has highlighted many fragmented examples of positive progress involving pharmacy alongside other community service providers.

There is no one obvious way of moving pharmacy as a whole in the direction of combining safe and convenient medicines supply responsibilities with a public health informed clinical role in the prevention and treatment of (for example) common vascular, metabolic, rheumatic and respiratory disorders.

Yet the policy and practice principles that, if followed consistently over time, should be able to help deliver this end include:

A key 21st century health policy objective is to improve quality of life among women and men as they live into their 80s and beyond.

Finding ways of building constructively on the past by providing innovative services in established facilities such as community pharmacies is a good example of the type of strategy needed to meet the needs of ageing populations in ways that are both affordable and likely to be positively valued.

Failure to enable community pharmacists to act as more effective primary healthcare providers could, in the future, impose costs well in excess of the investments needed to enhance their current roles, both for the profession and the individuals and communities it exists to serve.

HIV and women: Losing the cloak of invisibility 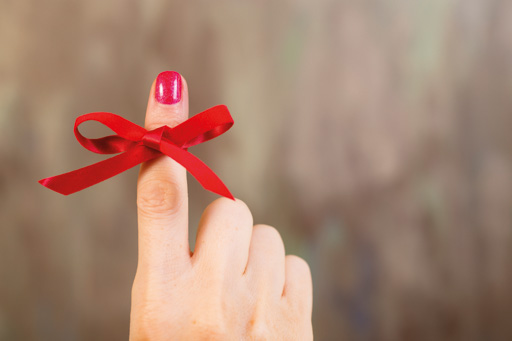 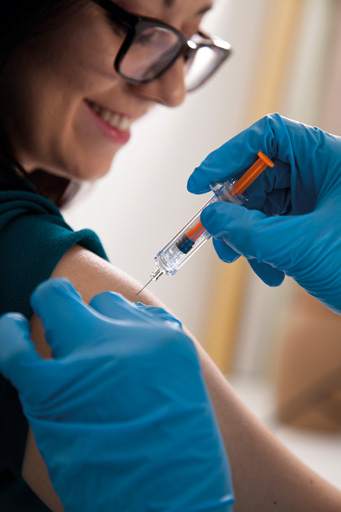