The PDA’s application for a judicial review of the GPhC’s new standards for pharmacy professionals has been refused in the High Court.

The PDA made the application because it felt the new standards lacked clarity and extended the scope of the regulator on expected behaviours, such as tone of voice, body language, courtesy and politeness, outside of the workplace.

“Had the standards been applied in their widest sense, they would have imposed an unacceptable burden of behaviour upon pharmacists in their private lives,” says PDA chairman Mark Koziol. “The action was not only necessary to prevent the GPhC from interpreting these standards in the widest sense, but it was important to prevent employers from seeking to use the standards inappropriately in employment matters.

“Although it did not proceed to a full judicial review, we are satisfied with the outcome, as the determination from the judge has given us the legal clarity to resist any inappropriate regulatory activity from the GPhC. It also provides support to employee pharmacists, as the decision will help in employment disputes related to behaviour.”

The GPhC says the standards will play an important role in supporting the delivery of safe and effective care, and in upholding public confidence in pharmacy. With the implementation of the standards due to come into effect in May, the GPhC will shortly begin a programme of communications and engagement with pharmacy professionals. 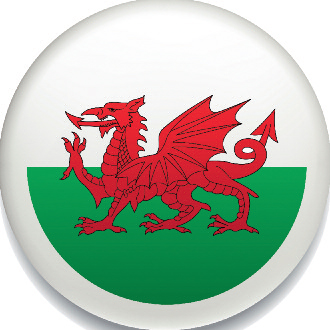 BPSA sets out students' expectations for the future