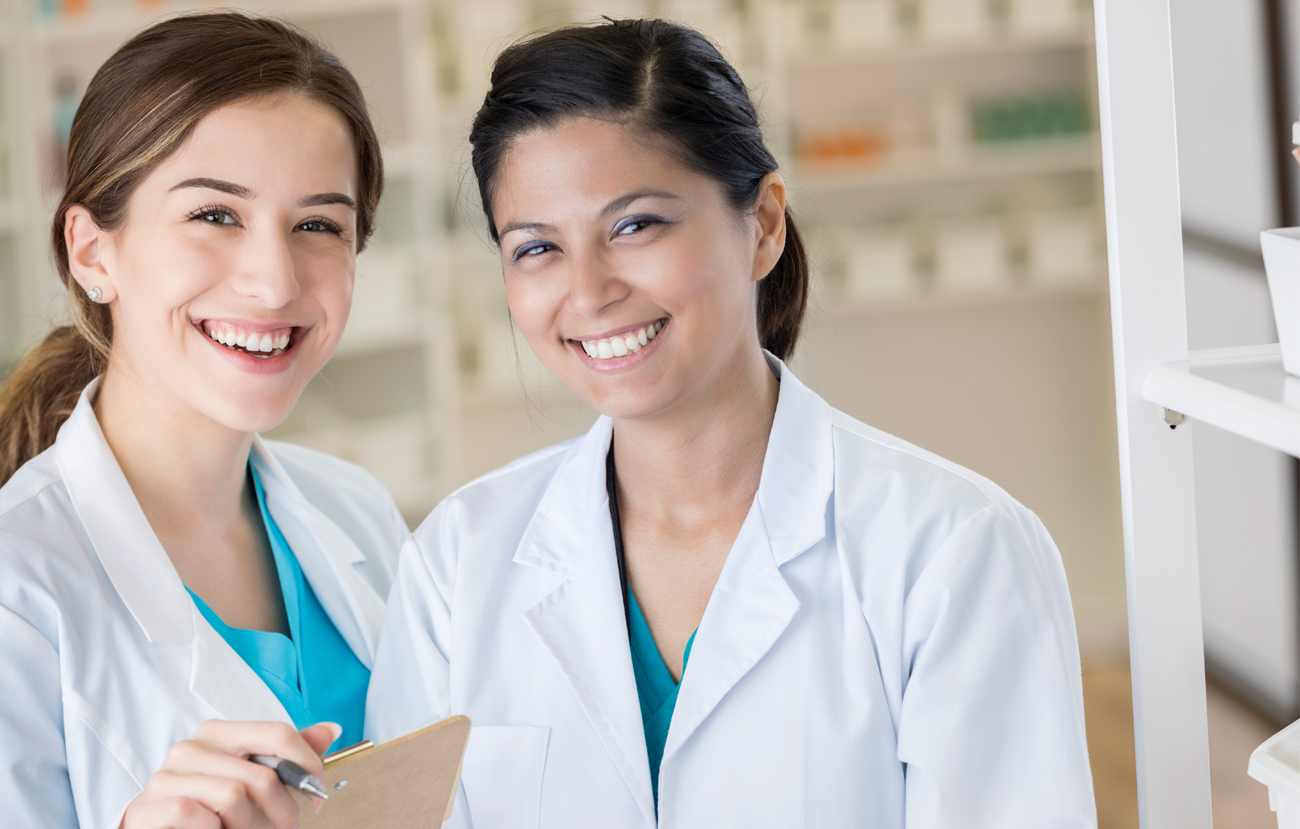 The PDA has released the first chapter of its new report into the roles and capabilities of pharmacy technicians, entitled ’Professionalism: the differences between healthcare professionals and healthcare technicians’.

The report outlines proposals to develop the roles of community pharmacists and pharmacy technicians, and the skill mix required to meet patients’ needs.

“This report is designed to promote an informed debate about the future roles of pharmacists and pharmacy technicians, and how the two might work together”, says Alima Batchelor, head of policy at the PDA.

The 300-page document consists of eight chapters and has taken more than three years to develop, says the PDA. In an unusual move, the association will publish the report a chapter at a time over the coming few months.

The first chapter of the report states that: “Historically, hospital pharmacy technicians are ... more organised, better resourced and far more advanced in their levels of training and expertise than are their community pharmacy colleagues. 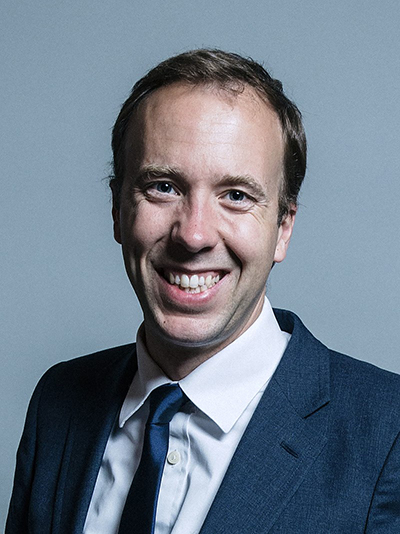 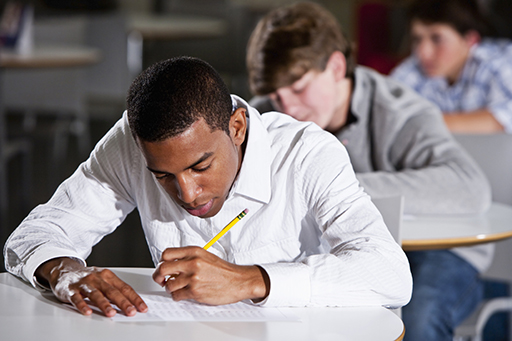