Paracetamol during pregnancy associated with autism in boys 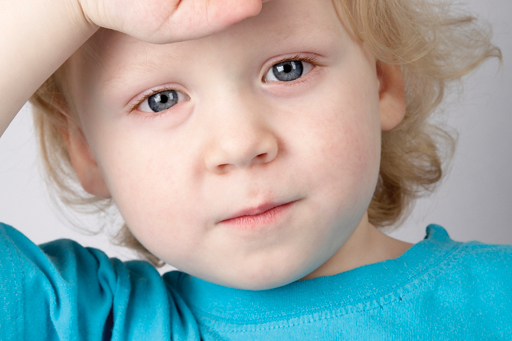 Exposure to paracetamol in the womb may increase the risk of autism among boys and undermine attention in both sexes.

“Although we measured symptoms and not diagnoses, an increase in the number of symptoms that a child has can affect him or her, even if they are not severe enough to warrant a clinical diagnosis of a neurodevelopmental disorder,” remarks lead author Claudia Avella-Garcia, researcher at CREAL in Barcelona.

Many associations increased with frequency of paracetamol use. For example, children of women who persistently used paracetamol during pregnancy were about twice as likely to show hyperactivity and impulsivity symptoms as those whose mothers did not.

“The male brain may be more vulnerable to harmful influences during early life,” Dr Avella-Garcia says.

Update: Half the population living with chronic pain 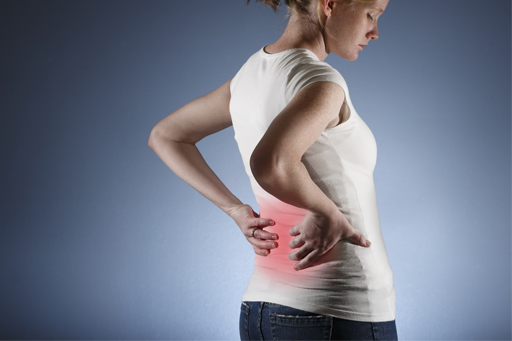 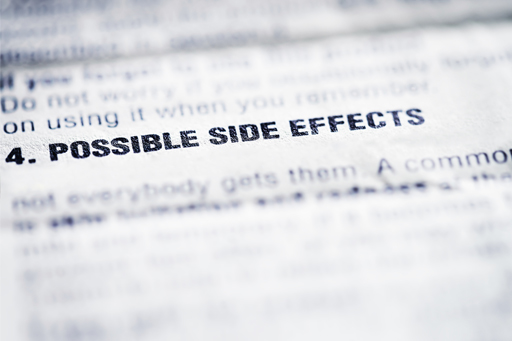