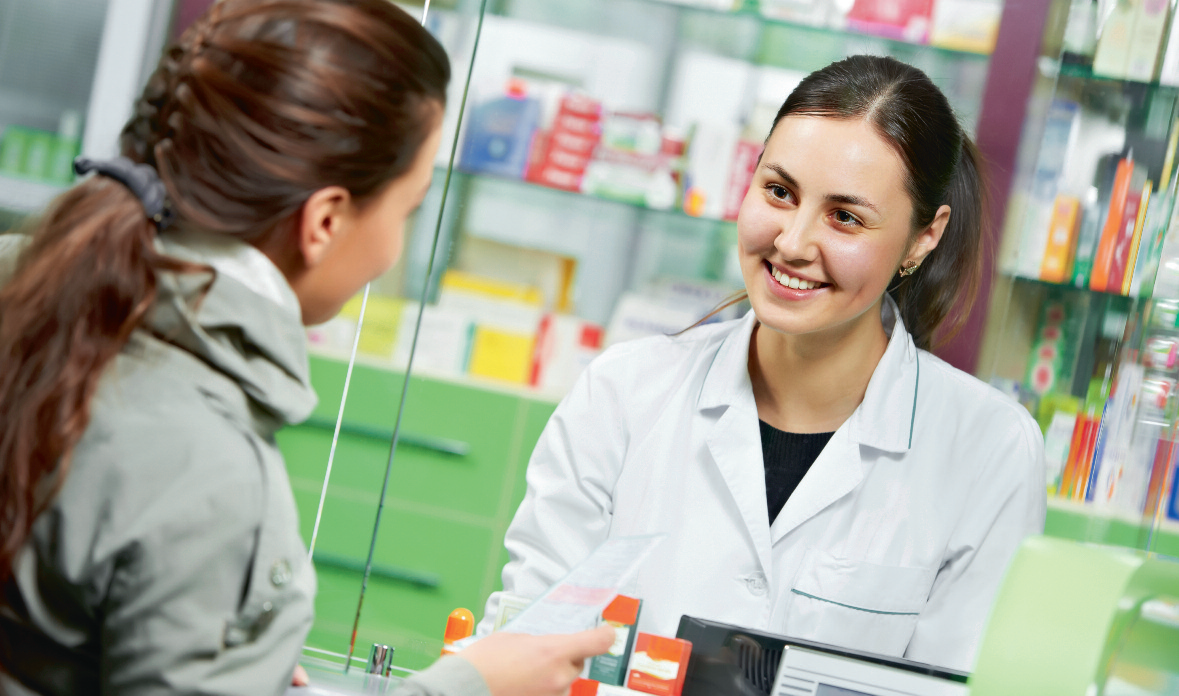 Pharmacy teams want to play a much bigger role in public health and there is widespread support for them to do this, but a new report identifies some of the barriers that are getting in the way.

Pharmacy's role in promoting public health has never been more important, but a number of barriers prevent it reaching its full potential, according to a joint report by the Royal Society for Public Health and Public Health England.

The ‘Building Capacity’ report, published last month (December) and reported in Pharmacy Magazine, examines the views of pharmacy teams, LPC chiefs and commissioners on pharmacy’s role in public health, and uncovers several key themes. These include:

While the report demonstrates that community pharmacy teams have an appetite for a greater public health role and the support of commissioners – particularly in local authorities – for achieving this, it also highlights the strong feeling among pharmacy teams and commissioners that pharmacy is currently very much underutilised.

To ensure that pharmacy fully realises its potential as a community hub for healthy lifestyles, the report makes several recommendations:

The view from commissioners

Most commissioners (55 per cent of whom were from local authorities, 20 per cent from CCGs and 13 per cent from NHS England) view pharmacy as an effective provider. While 58 per cent think community pharmacy provides flu vaccinations effectively, 74 and 64 per cent respectively think it effectively provides emergency hormonal contraception and substance misuse services.

The Building Capacity report is based on the results of a survey, semi-structured interviews and focus groups with pharmacy team members, LPC chief officers, local authority commissioners, CCGs and NHS England. The survey received over 600 responses (492 from pharmacy team members, 99 from commissioners and 37 from LPC chief officers). There were 57 semi-structured interviews and two focus groups (one with pharmacists and one with commissioners). The survey was conducted in the months immediately following the announcement of the pharmacy funding cuts, which may have influenced the results.

Pharmacy team members feel they also have the support and trust of the public, with over three-quarters saying that the public views them as either “somewhat” or “completely” capable. Well over half think that CCG and local authority commissioners, GPs and NHS local teams view them in the same way.

Around half of pharmacy team respondents feel that insufficient staff numbers are a significant barrier to public health service delivery, and a lack of trained staff and suitable training courses may also be an issue. Almost four out of five commissioners claim that skills and training are primary concerns when making their decision, compared to three-quarters who say that location and accessibility are primary concerns.

Differences between multiple pharmacies and independents appear to affect their approach to public health. In some multiples, for example, “there seems to be a disconnect between the enthusiasm and willingness of pharmacy teams, and the understanding and awareness of those in head office,” says the report. Independents are more likely to provide public health services.

Exclusivity and lack of integration in the commissioning process, and the variety of commissioners, presents challenges for pharmacy. “We have no official place at any table, be it NHS England, be it county council, and we are not on CCGs,” says an LPC chief officer.

Pharmacy team members view relationships with commissioners and other healthcare professionals as generally positive, but the pre-eminence of GPs in commissioning structures is a challenge. Around 30 per cent of pharmacy team members have experienced ‘push-back’ from GPs, although this was mainly in relation to flu vaccinations. In contrast, only 12 per cent of respondents see local authority commissioners as “uncooperative”.

“The absence of community pharmacy leaders within local planning processes, alongside a lack of awareness and understanding amongst commissioners and the public, present real barriers to unlocking the potential that community pharmacy teams have to offer,” says Elizabeth Wade, director of policy for Pharmacy Voice.

More than a third of pharmacy respondents, however, do not feel their LPC champions their interests. Several interviewees, from both pharmacy teams and commissioning, felt that the voice of pharmacy can feel fragmented.

A local authority commissioner is quoted as saying: “You need the right skills to have the right conversations, to be able to understand how to lead – unfortunately there is a lack of skills within the LPC to be able to do this”.

RSPH chief executive Shirley Cramer says: “It is in the interests of the public’s health that pharmacy’s role and contribution is recognised by all parts of the local health system and we’d support initiatives aimed at increasing collaboration, particularly with GPs and giving greater prominence to pharmacy on local health and wellbeing boards.

“Continued action is also required to persuade the public that their local community pharmacy is the default first port of call for many lifestyle health services, so that we can reduce pressure on GP or local hospital services.”

One in 500 now HIV positive 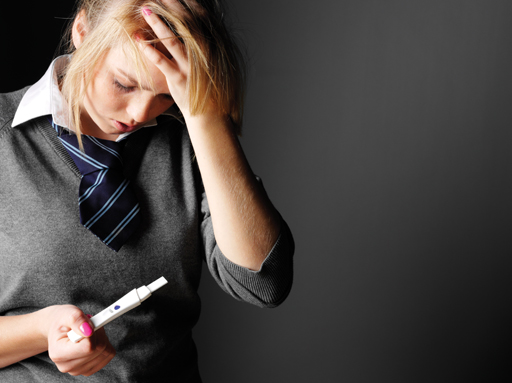