Numark has hit out at pharmacy’s current funding arrangements as contractors struggle to absorb cuts totalling as much as 20 per cent.

“We have been aware of contractors facing funding cuts close to and even exceeding 20 per cent, which is significantly higher than what they envisaged or expected,” commented managing director John D’Arcy. The reason for this, he explained, is that as the first funding cuts were applied over a four-month period, in real terms, contractors were being impacted by a 12 per cent cut due to 12 months of cuts phased into a four-month period, as well as the introduction of a single activity fee and the impact on establishment fee.

However, the impact seems to be closer to 20 per cent for this four-month period due to the fact that over 10,300 contractors are paying for the pharmacy access scheme, yet not receiving any benefits from it. There are other contributing factors, such as contractors not claiming their EPS payments.

“This just underlines what an overly complex, anachronistic and opaque system pharmacy operates in from a reimbursement perspective,” he said. “Even Pythagoras would struggle to understand it – what chance do contractors have in being able to plan and forecast for their business during what is an already difficult period for pharmacy?” 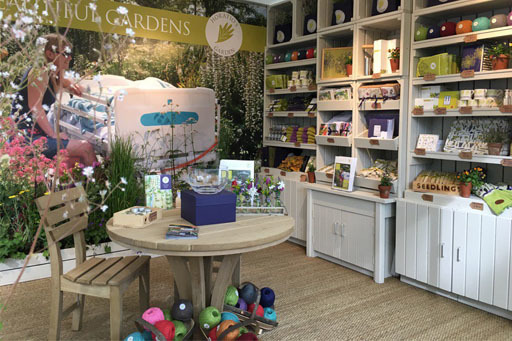 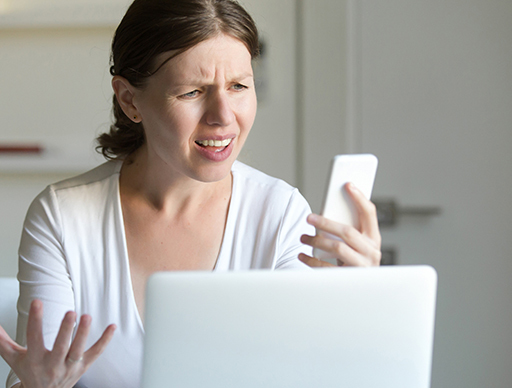