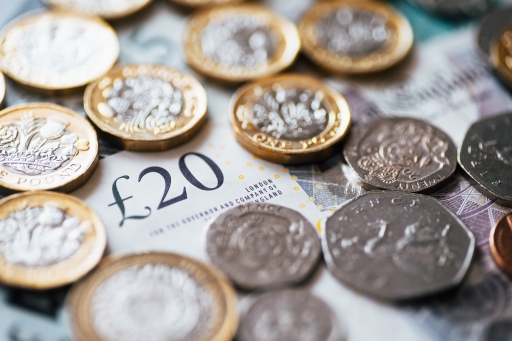 The most expensive drug used in NHS hospitals and pharmacies came off patent on October 16. Adalimumab (Humira; AbbVie) is a biological medicine used to treat conditions including rheumatoid arthritis, Crohn’s disease and ulcerative colitis.

NHS England’s Specialist Pharmacy Service has been gearing up for the moment for some months, with an ambition to achieve annual savings of over £200 million each year through using biosimilar medicines for this and other biological medicines.

Biologics are medicines that are made or derived from a biological source and work by targeting specific chemicals or cells involved in the body’s immune system response. A biosimilar medicine is a biological medicine which is highly similar to another biologic already licensed for use.

Four adalimumab biosimilars are approved for use in the UK but not yet launched, and are expected to be included in NHS England’s procurement exercise. They are: Amgevita (Amgen), Hulio (Mylan/Fujifilm Kyowa Kirin), Hyrimoz (Sandoz) and Imraldi (Samsung Biogen).

Switching patients to biosimilar infliximab, etanercept and rituximab saved the NHS £210m in 2017/18. 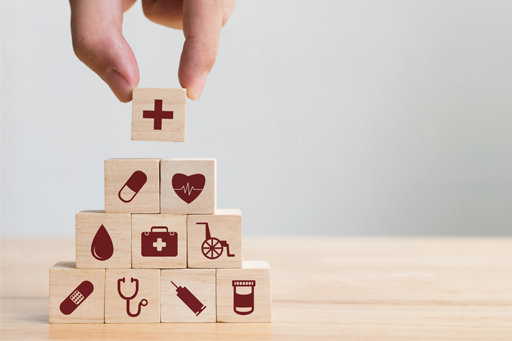 ‘Prevention is better than a cure’, says health secretary