A new Act, the Health Service Medical Supplies (Costs) Act 2017, has been enacted and gives the Department of Health more powers to collect information about the price of generics, which could have an impact on the reimbursement prices listed in the Drug Tariff (writes Patrick Grice).

Under the Category M scheme set up 12 years ago, members of the British Generic Manufacturers Association agreed to voluntarily provide data every quarter, showing the volumes of each generic medicine sold into primary care and the net revenue gained. However, as not all suppliers are BGMA members, the results have been patchy. The new Act’s powers enable the DH to collect data from all manufacturers, not just BGMA members.

The BGMA has broadly welcomed the new Act because “it ensures that the Department of Health now has the powers properly to implement the Category M pricing scheme”.

The Act allows the Department to collect pricing data for all medicines, including those listed in Category A of the Drug Tariff.

The Government now has the power to control the prices of generic drugs and ‘specials’ if it believes excessive prices are being charged.

Although prices for generic medicines in the UK are among the lowest in Europe, according to a recent OECD report, there have been recent instances where companies have been accused of abusing a dominant market position to push up prices of ‘debranded’ drugs.

Actavis UK (formerly Auden McKenzie) had increased the price of hydrocortisone 10mg tablets by over 12,000 per cent compared to the branded version of the drug, which was sold by a different company prior to April 2008, said the CMA. The amount the NHS was charged for the drug rose from £0.70 in April 2008 to £88.00 per pack by March 2016.

The CMA has also fined Pfizer and Flynn Pharma a total of nearly £90m for charging excessive prices for the
anti-epilepsy drug phenytoin sodium, after that drug was similarly ‘debranded’. 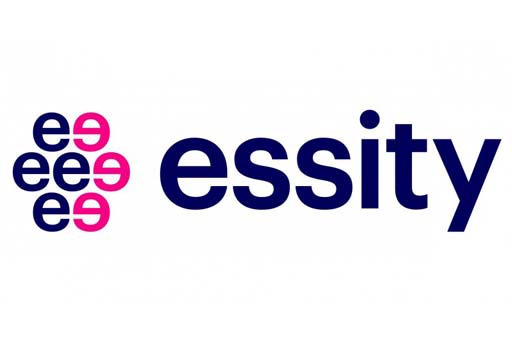