MURs — all wrapped up 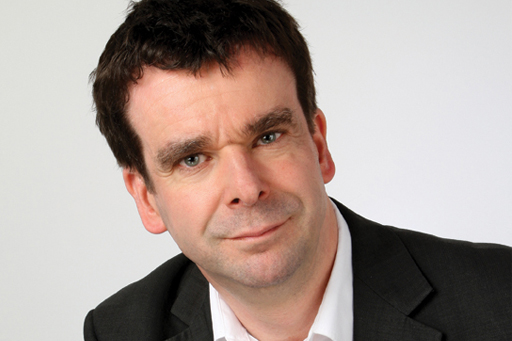 The irony was delicious but left a sour taste. An email from the International Pharmaceutical Federation entitled ‘How medicines use reviews can improve patient safety and treatment outcomes’ pinged into my inbox as MURs in England finally bit the dust.

The advanced service had received a bad rap over the years, which I’d never completely understood. Was it the money? It is not as if financial incentives for clinical interventions are completely unknown. Look at GPs happily totting up their QOF points.

Yes, not enough research was conducted to prove their effectiveness, even though anecdotal reports suggested that patients found them useful. Delivery was variable and GPs hated them. Sometimes multiples, and independents too, played the system and applied excessive pressure on pharmacists to hit targets – a problem that could have been stamped out very quickly with better regulation and professional oversight.

Nevertheless, MURs provided an opportunity for pharmacists to have structured, in-depth conversations with patients about their health and medicines. There was real value in that.

In the final reckoning, it could be argued that it was a lack of ambition and short-sightedness on the part of policymakers that stymied the service. The 2016 Murray Review (remember that?) had the right idea – MURs should be restructured as full clinical medication reviews with independent prescribing as part of the care pathway. This never found favour with NHS England, even though it originally commissioned the review. Funny, that.

So, as practice pharmacists pick up the medication review baton, it’s farewell to MURs. Imperfect they may have been but targeted effectively and integrated properly with GPs, they had the potential to significantly improve patient outcomes, as well as generate some much needed revenue for pharmacy. It’s an opportunity lost.

Bricks & mortar and online both have a role to play