The All-Party Pharmacy Group is to investigate the Government’s reforms of community pharmacy funding. The cross-party group of MPs made the announcement today (October 24) following pharmacy minister David Mowat’s statement to the House of Commons last week.

Evidence sessions will be held to better understand the detail of the plans and their impact. The minster will be invited to give evidence alongside officials, as well as representative bodies for pharmacy, patient organisations and representatives of other parts of the NHS.

Sir Kevin Barron MP, APPG chair, commented: “The All-Party Pharmacy Group has long called for more health services from community pharmacies to keep people well and away from GP surgeries and hospitals. The Department of Health wants pharmacies to do that within the lower funding package announced last week. We will investigate how the DH will square that circle, how pharmacies will respond, and what it will mean for patients.

“It’s important to me that no community is left without a pharmacy, but also that pharmacies which remain open don’t have to cut back on the services they provide.” 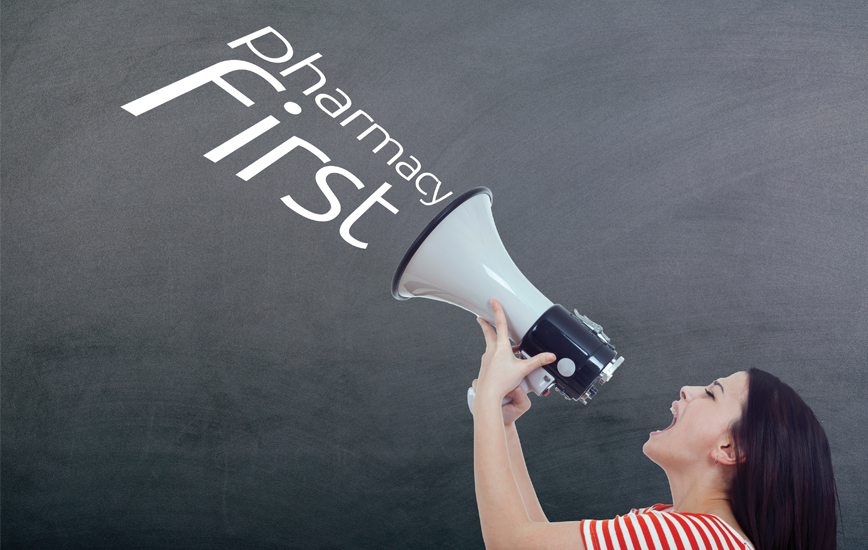 No plans to cut pharmacy funding in Wales