After adjusting for confounders, perimenopausal and postmenopausal women were 42 and 27 per cent more likely than premenopausal women to be in the high-frequency group, although the latter difference did not reach statistical significance.

Perimenopausal women with depression were 76 per cent more likely to be in the high-frequency group than premenopausal women. Overuse of medications for headaches – such as nonsteroidal anti-inflammatories, simple analgesics, triptans, ergots or narcotics – increased the risk almost six-fold (odds ratio 5.74) in perimenopausal women.

Women in the late perimenopause (i.e. last period was between two and 12 months ago or missed at least two periods in past year) were 72 per cent more likely to be in the high-frequency group than premenopausal women.

The 22 per cent increased risk in the early perimenopause (e.g. variation in cycle length of more than seven days) was not significant. The authors suggest that, “the hormonal milieu of the late perimenopause is particularly provocative for high frequency headache among migraineurs”. For example, this is the time that “women encounter their ‘first’ exposure to low and minimally fluctuating serum oestrogen and progesterone levels as a result of prolonged periods of amenorrhea.” 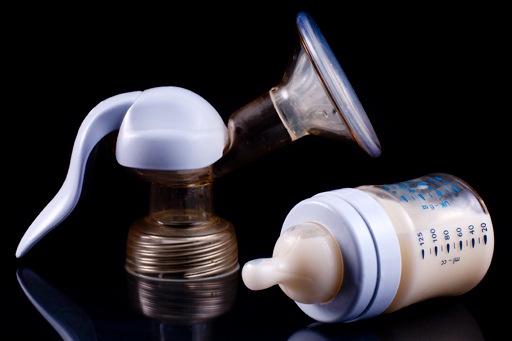