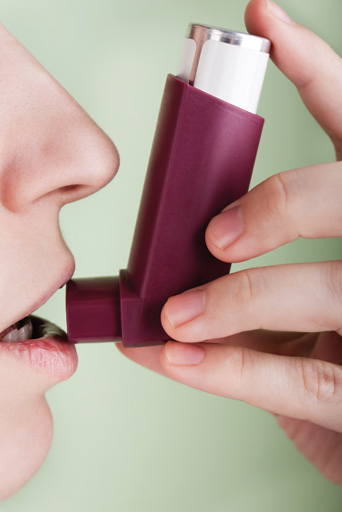 Long-term use of high dose inhaled corticosteroids (ICS) seems to be associated with a “modest” increased risk of hip and upper extremity fractures in patients with chronic obstructive pulmonary disease (COPD), Chest reports.

Any ICS use was not associated with an increased fracture risk but the risk rose with increasing ICS doses. For example, the rate of hip and upper extremity fractures was 12 and 11 per cent higher in people who used at least 1,000 mcg fluticasone and at least 1,600 mcg budesonide daily respectively for more than four years.

Overall, the fracture rate was 20.4 and 9.2 per 1,000 per year in women and men respectively but the increase in risk associated with ICS did not differ between men and women.“Since fractures are more frequent in women than men, our study suggests that the excess number of fractures associated with ICS will be greater in women even though we did not find that the risk increase was particularly higher in women than in men,” says lead researcher Dr Samy Suissa, Jewish General Hospital-Lady Davis Research Institute, Montreal.

“Quantifying this excess number would require a larger cohort.”

The authors concluded that healthcare professionals “need to carefully consider the benefits and risks of prescribing ICS to patients with COPD, particularly over the longer term, and the prescribed dose should be kept as low as possible”. 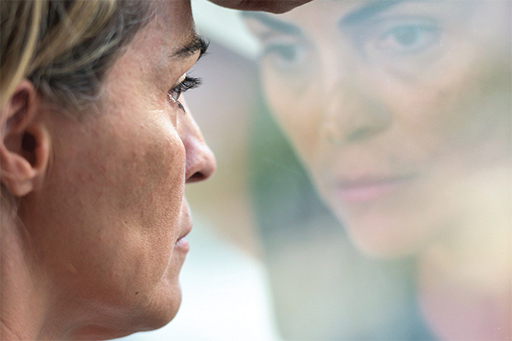 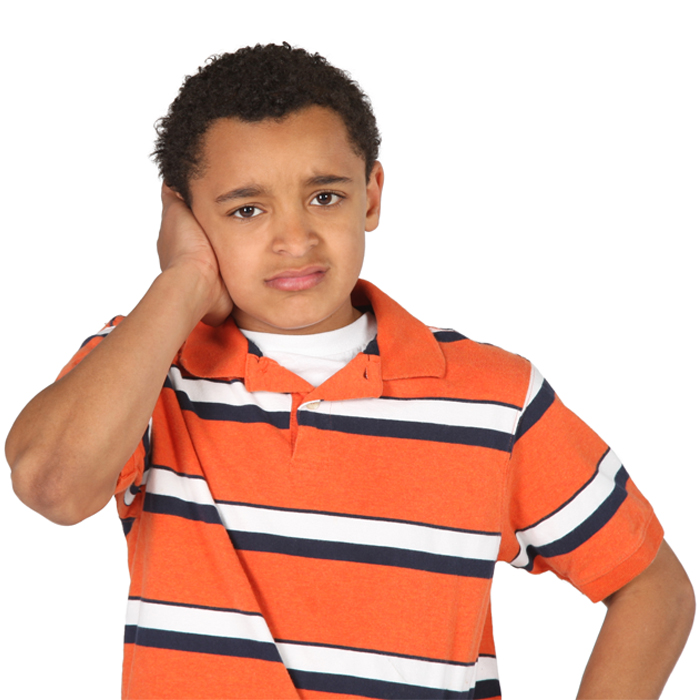