GP pharmacists not the only answer, MPs told

While there are benefits to using pharmacists in a GP setting, policy makers and commissioners need to look to the innovative potential of community pharmacy in order to solve the NHS access crisis, MPs have been told.

Speaking at a Tuesday February 19 meeting of the Conservative Health forum on the future of pharmacy, pharmacist and National Pharmacy Association board member Andrew Lane said over half of NPA members worry about survival and 89 per cent find that their monthly wholesaler bill exceeds the amount they are paid by the NHS.

Mr Lane said that while plans to deploy pharmacists in GP surgeries as per the GP five-year contract were to be welcomed, there is also “some great innovation” in community pharmacy.

Mr Lane said: “In the North East we have the Community Pharmacy Referral Scheme, which is in the pilot stage. The NHS call it Digital Minor Illness Referral Scheme (DMIRS).

“Seventy-six per cent of people referred from NHS111 in the North East have been referred into this scheme, to community pharmacies for minor ailments.

“That keeps them away from the GP surgery or the emergency department which is where they had been going, because they didn’t know where else to go.

“In the first four months of operation more than 5,000 patients were referred, saving the equivalent of 11 weeks of GP time.”

He also cited a Sheffield pilot scheme in which a pharmacy had full read/write access to a nearby GP surgery’s patient medical records and offered support to the surgery including medication reviews.

This collaborative model could save an estimated 18 million GP appointments if rolled out nationally, but funding issues were preventing this, Mr Lane said.

Mr Lane told the forum about a video message health secretary Matt Hancock had made for NPA members in which Mr Hancock said pharmacies have “so much more to offer” in relieving pressure health system pressures. Enhancing pharmacy’s role would require reform of the sector contract and improved IT infrastructure, Mr Hancock said.

Commenting on Mr Hancock’s statement, Mr Lane said pharmacists’ clinical skills are needed in the health service and that the forthcoming pharmacy contract should recognise this. 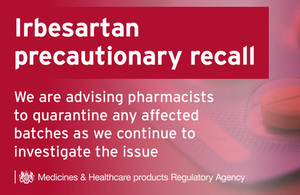 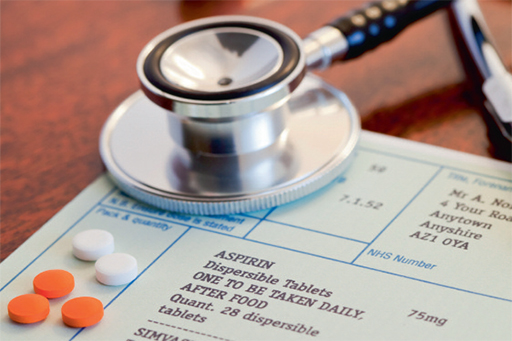