The Government has announced plans to clean up the air we breathe. Air pollution is one of the biggest threats to public health in the UK, it says, behind only cancer, obesity and heart disease.

It claims the measures set out in the Clean Air Strategy launched at the end of January will cut the costs of air pollution to society by £1.7bn every year by 2020, rising to £5.3bn every year from 2030.

The strategy sets long-term targets to reduce people’s exposure to particulate matter (PM), which the WHO has identified as the most damaging pollutant. It comes on top of a commitment to halve the number of people living in areas breaching WHO guidelines on PM by 2025.

The UK is the first major economy to adopt air quality goals based on WHO recommendations, which go beyond EU requirements.

By taking action on air pollution, the government says it can help people live well for longer and support the NHS Long Term Plan, which has a greater focus on prevention rather than cure. 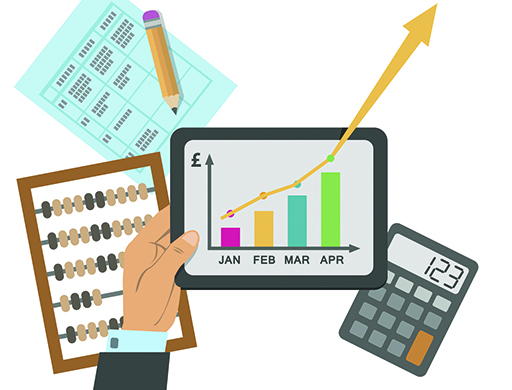