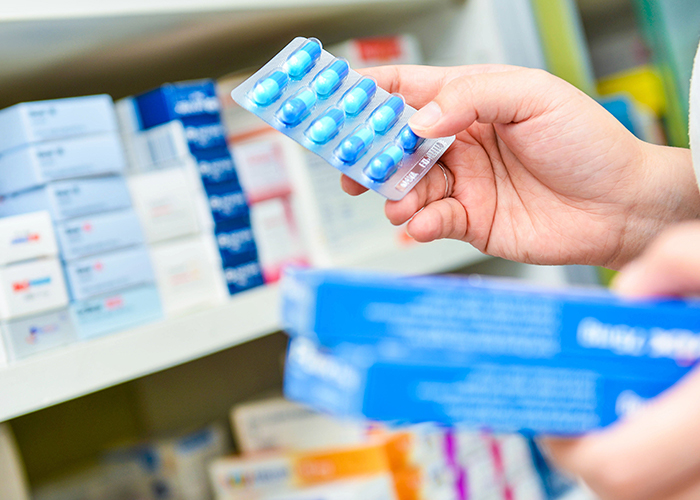 The Government saved just £6.1m from scrapping prescriptions for over the counter medicines between January 2019 and July 2020, despite hopes of saving as much as £100m each year from the policy.

NHS chief executive Simon Stevens said at the time that the health service was seeking to “think like a patient, act like a taxpayer” and that the move could deliver savings in the region of £100m each year.

However, health minister Lord Bethell revealed last week that there has been a spending reduction of £32m on over the counter items between when the guidance was published and July 10 of this year.

This suggests an increase of just £6.1m since then-pharmacy minister Seema Kennedy disclosed the Government had cut its OTC medicines spend by £25.9m in the 12 months to January 2019.

Lord Bethell explained that the reduction “includes spending on over the counter items for conditions that are self limiting and conditions which lend themselves to self care, as well as vitamins, minerals and probiotics”.

“The list of over the counter products is updated as new products become available.”

An NHSE&I spokesperson told Pharmacy Network News that the figure of £32m was within the range the health body might have expected to save.

They explained that the figure does not take into account discounts or dispensing costs and does not adjust for income where a prescription charge is paid at the time of dispensing a prescription or where the patient has purchased a prepayment certificate.

Any savings would normally be re-invested into patient care, they added. 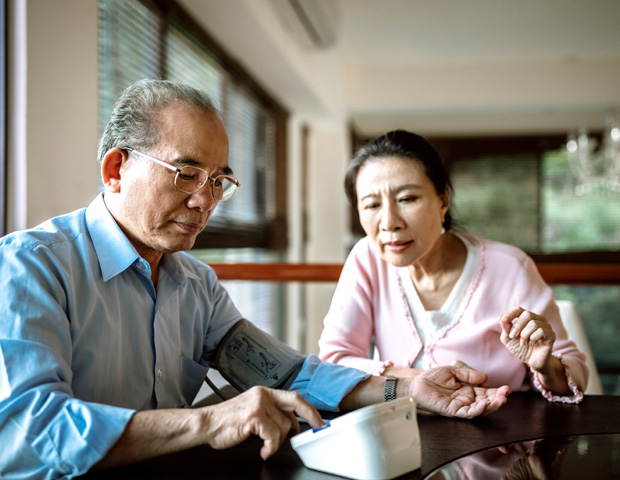 People as concerned about Covid as cancer, reveals survey