Dispensed items in Scotland up 20% in a decade

The total number of items dispensed over the last 10 years by community pharmacies in Scotland has increased by 20.5 per cent from 85.8 million to 103.4 million items, while net ingredient cost is up by 24.8 per cent, according to the latest figures from NHS Scotland.

The cost of medicines (Gross Ingredient Cost) for items dispensed increased by 2.7 per cent between 2016-17 and 2017-18, to £1.2 billion. This is partly due to price increases for items in short supply, new medicines and the move in supply of some high cost treatments from hospital to primary care.

Pregabalin, used to treat epilepsy and chronic pain, had the highest total gross ingredient cost in 2017-18, at £36.38 million. Sofosbuvir and velpatsvir, used in the treatment of Chronic Hepatitis C infection, were the next two highest cost medicines. 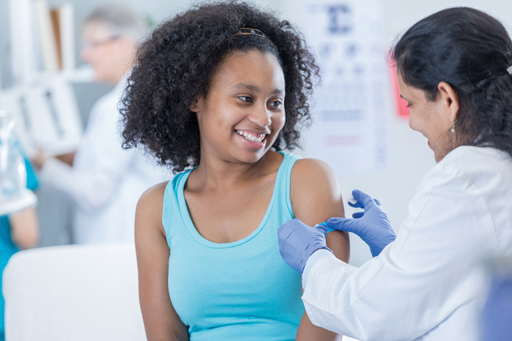