New treatments for dementia will be available within a decade according to experts, but progress is still needed to improve outcomes of those living with the condition today.

The UK is on track to develop new pharmacological treatments that will reduce the number of people living with dementia in the country by 2025 and benefit tens of millions of people worldwide by 2050, geneticist and molecular biologist Professor John Hardy told a media briefing ahead of the UCL School of Pharmacy New Year Lecture.

Dementia research at UCL, as well as other institutions, had led to recent key discoveries, he said, including the identification of a gene that promotes the build-up of amyloid proteins in the brain, which lead to plaque formation. Amyloid targeting drugs were undergoing initial clinical trials which, if successful, would lead to “a massive increase in investment from drug companies”.

“In the coming year we will know if we are already at the start of a new era of better treatments for slowing or stopping the development of Alzheimer’s disease and allied neurodegenerative disorders, or if current research strategies will have to be refocused,” he said.

Chairing the briefing, Professor David Taylor of the UCL School of Pharmacy celebrated Britain’s leading role in uncovering the causes of neurodegenerative diseases like Alzheimer’s disease, but emphasised the need to make it easier for drug companies to invest in innovative new drugs which may take many years to demonstrate their full value. 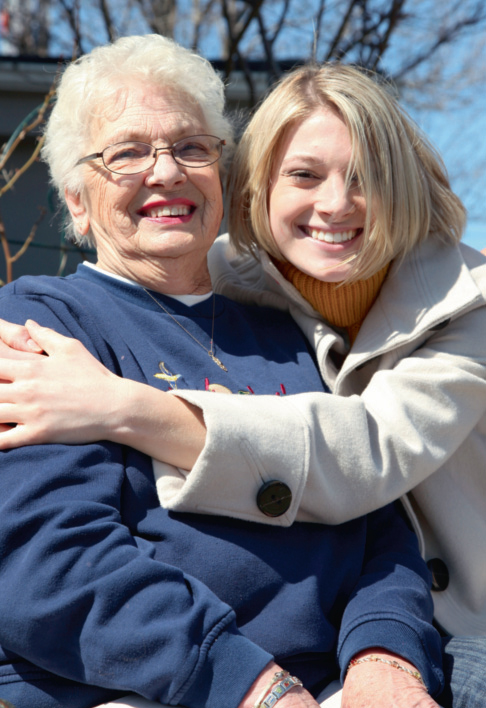 While the research discoveries bring hope to those at risk of developing dementia, Dame Gill Morgan, current chair of NHS Providers and former chair of the Alzheimer’s Society, called for action to improve care and outcomes for people living with the disease today.

She spoke of the need to improve early diagnosis and reduce stigma, not by randomised screening but by a better understanding of the initial signs and symptoms among the public and greater willingness of healthcare professionals to ask questions and offer support.

She also stressed the need to reduce the health and social care burden of dementia on families and carers. The average annual spend on dementia in the UK amounts to £26 billion, two-thirds of which is shouldered by individuals with dementia, their families and carers due to the divide between services classed as ‘health’ and ‘social’ care.

“Dementia is the cruellest and most feared disease because your family watch you decline, keeping the body but losing the person,” she said. “We need research into drugs for tomorrow, but not at the cost of care today.”

Lifestyle factors, such as stopping smoking and avoiding obesity, may not only protect against type 2 diabetes, heart disease, strokes and cancers, but also lower the risk of dementia. Age-specific dementia rates appear to have fallen by over 20 per cent since the end of the 1980s, which may be due to improved living conditions, better healthcare and increased levels of mental activity in later life.

Dr Simon Ridley, director of Alzheimer’s Research UK, cautioned that, while “evidence suggests that dementia could be preventable at a population level”, there was currently “no way of preventing it in individuals”.

Dementia is the cruellest and most feared disease 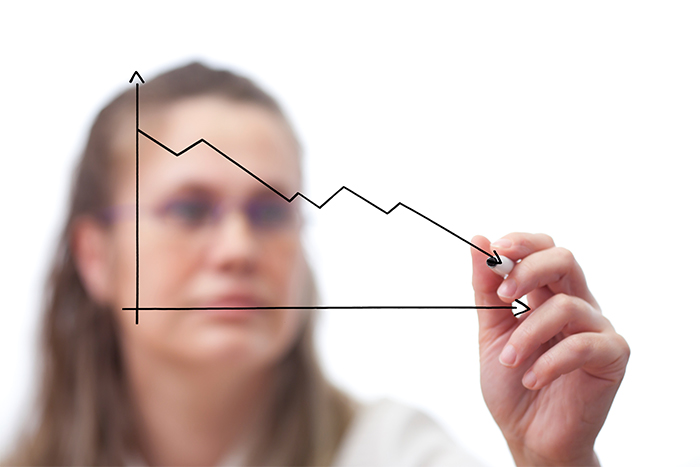 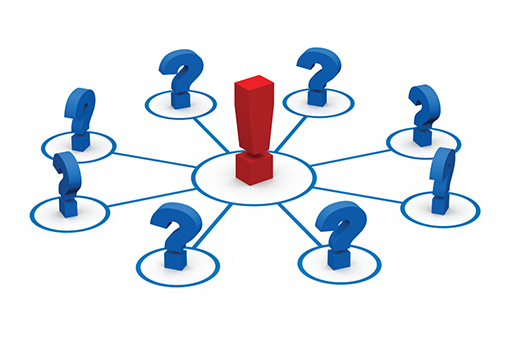 Is hub and spoke really the answer for pharmacy?