The pharmacy team targeted people who identified themselves as carers within the local community and informed them of their eligibility for an NHS seasonal flu vaccination, using leaflets that they had designed. The staff were also encouraged to engage in conversation with customers to identify carers.

The campaign was a huge success and identified a large number of carers visiting the pharmacy. Many people were not aware that they or the people they were caring for at home were eligible for a flu jab on the NHS.

Through communicating these messages, the pharmacy saw a rise from 60 vaccines administered in 2015/15 to 600 vaccines given during the 2015/16 flu season.

Danny Mortimer, chief executive, NHS Employers, who co-presented the awards, said: “The dedication shown by flu teams has been inspirational and deserves both celebration and recognition.” 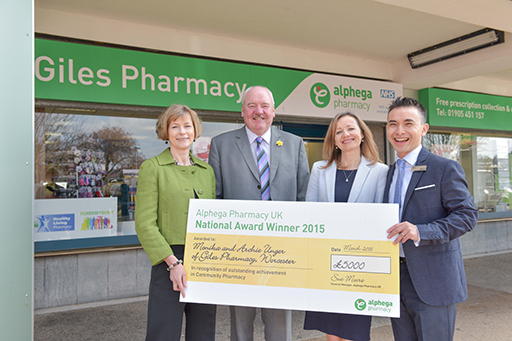 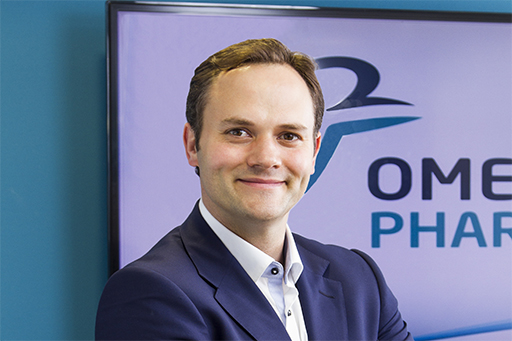