Researchers analysed 2,861 patients in the COPDGene study, all of whom were current or former smokers. They collected patient-reported acute respiratory event data every six months and performed spirometry at baseline in all subjects and at follow-up after approximately five years in 1,937 patients.

In GOLD 4 (very severe) the declines were 1ml and 12ml a year respectively. Respiratory events were not associated with FEV1 decline in subjects with no airflow obstruction.

“Our findings are particularly novel due to our large number of people with mild COPD – a group that has not been well studied in previous investigations,” said Ken Kunisaki of the Minneapolis VA health care system.

The investigators suggest additional trials to test existing and new therapies in early or mild COPD to determine if they reduce the risk of progression.

Update: Pharmacy expanding its reach among the young 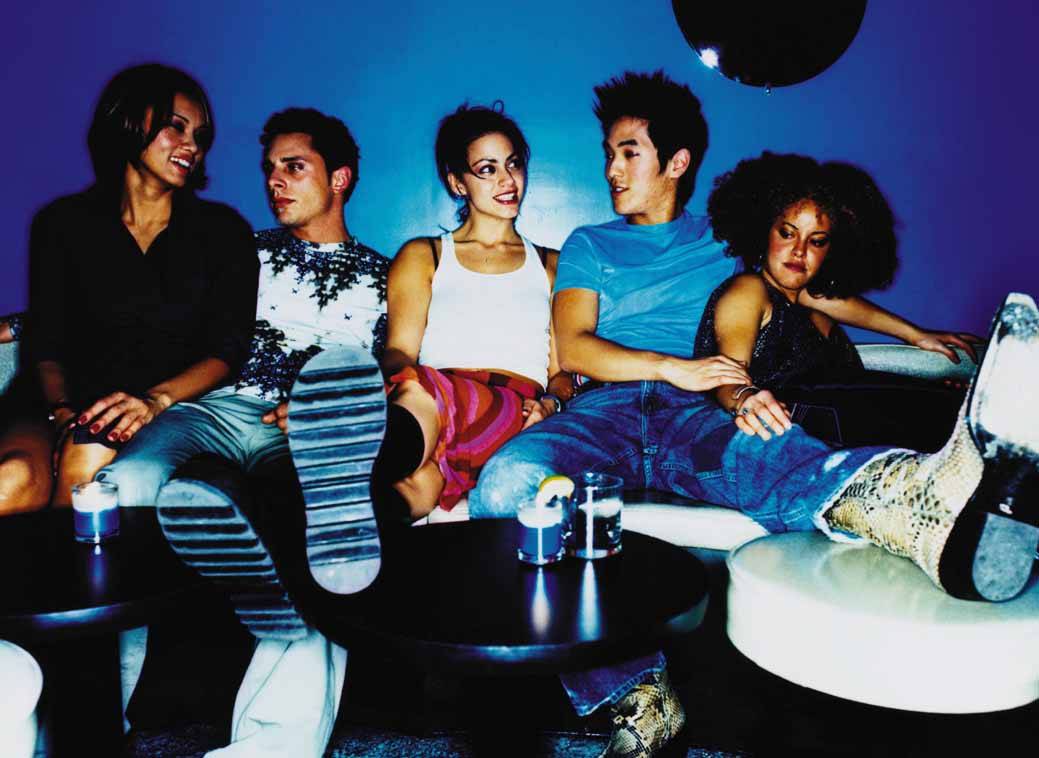 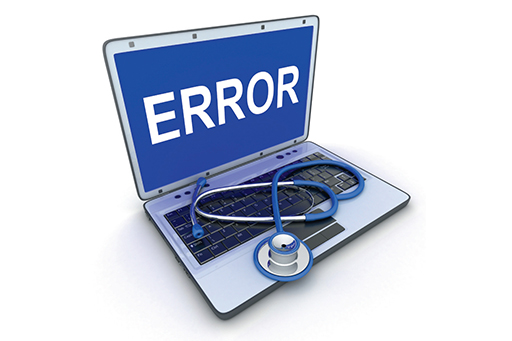