Smoking and caffeine consumption seem to be linked, according to a study of adults from the Netherlands and the UK, Addiction reports. The finding, if confirmed, could help tailor smoking cessation advice.

Researchers analysed smoking and caffeine consumption in 21,939 participants from the Netherlands Twin Register (mean age 40.8 years; 62.6 per cent female) and 9,086 women in the Avon Longitudinal Study of Parents and Children (mean age 33.2 years). 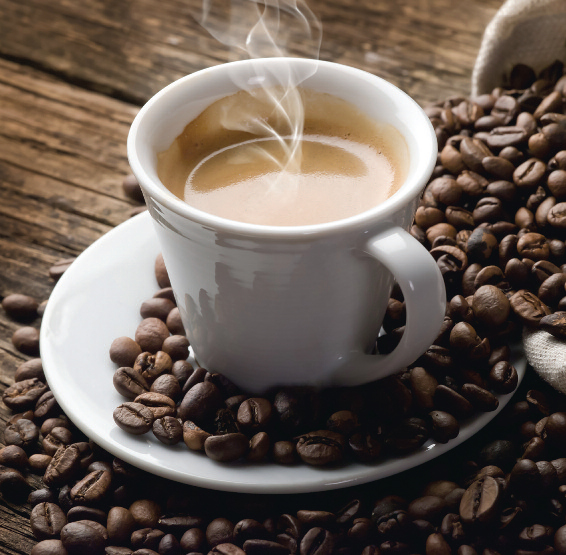 The association between caffeine consumption and smoking was less marked with cola and energy drinks than with coffee. Caffeine consumption from tea was associated with smoking in the UK, but not in the Netherlands, probably reflecting dietary differences.

Further studies are needed but if the relationship is at least partly causal, the authors suggest the link might have important implications. “Knowledge of factors that causally increase or decrease the odds of quitting smoking would be valuable, since many smokers who attempt to quit fail.” 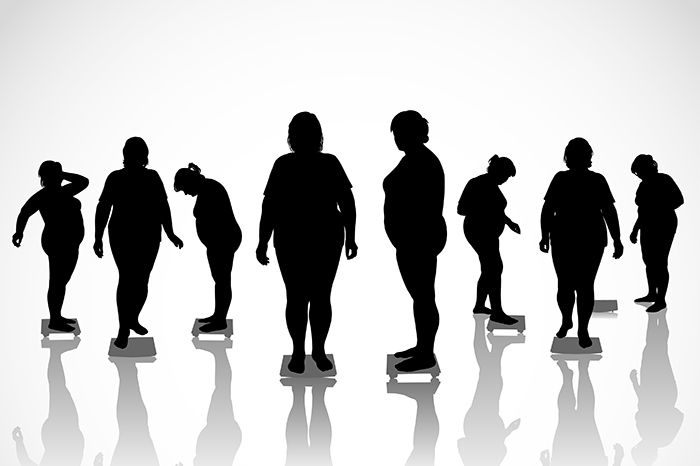