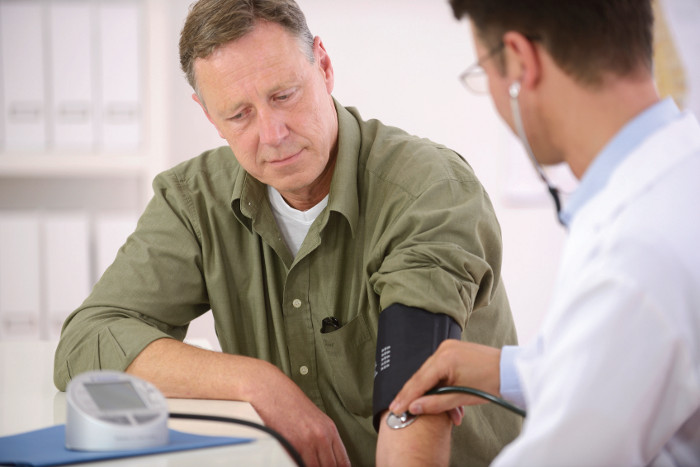 The choice of ACE inhibitor depends on existing co-morbidities. For example, enalapril, lisinopril, perindopril, ramipril or trandolapril may be the preferred choice as a once-a- day formulation for patients with diabetes and hypertension.

Adverse effects, which particularly affect the elderly, include postural hypotension, hyperglycaemia and hypokalaemia. Plasma sodium and potassium levels are measured before starting treatment and then monitored at regular intervals subsequently. Renal and liver function should be checked prior to treatment, as thiazide-type diuretics are ineffective if renal function is low and contraindicated in severe renal failure or impairment of liver function. 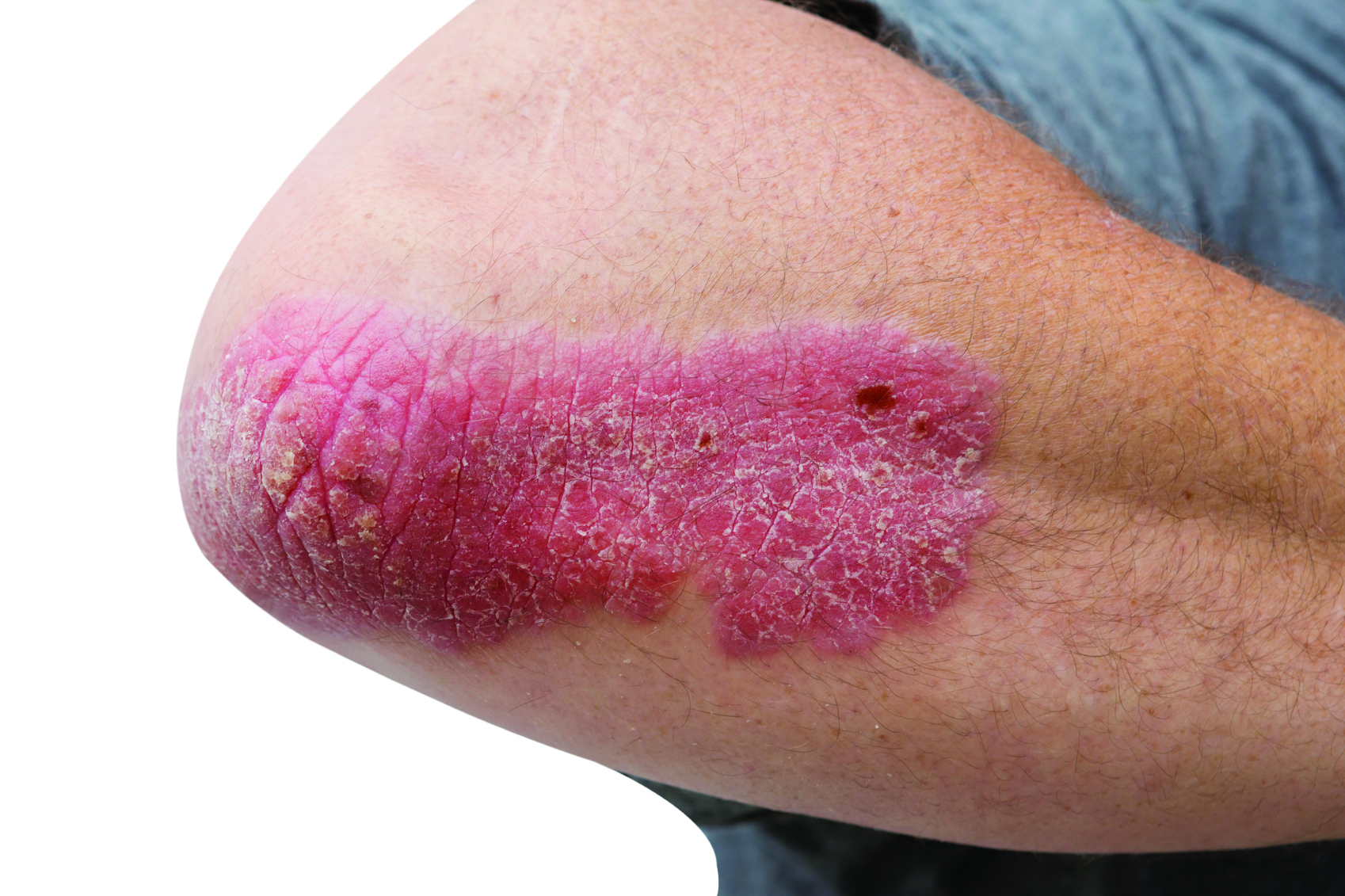 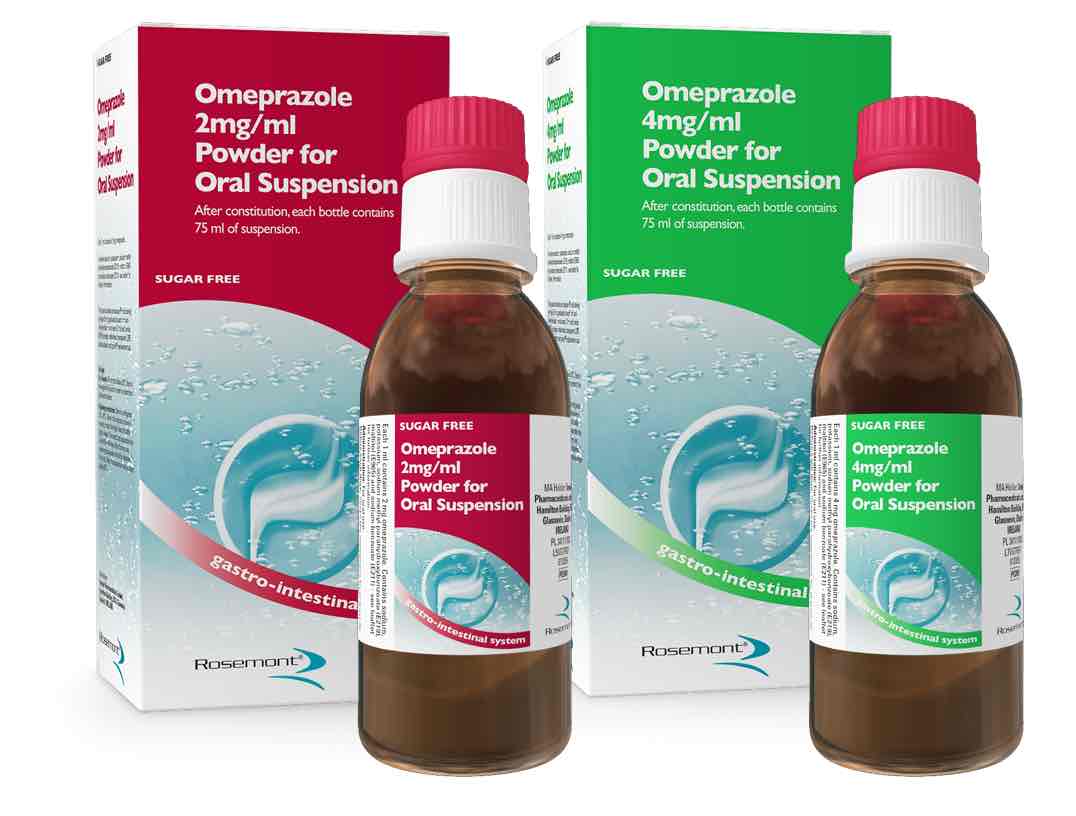