About one in 2,000 babies born in the UK and Ireland develop early-onset group B streptococcal infection – the commonest cause of neonatal sepsis and meningitis. One in 10 infected babies will die. So why did the UK National Screening Committee decide against offering screening for the disease on the NHS? 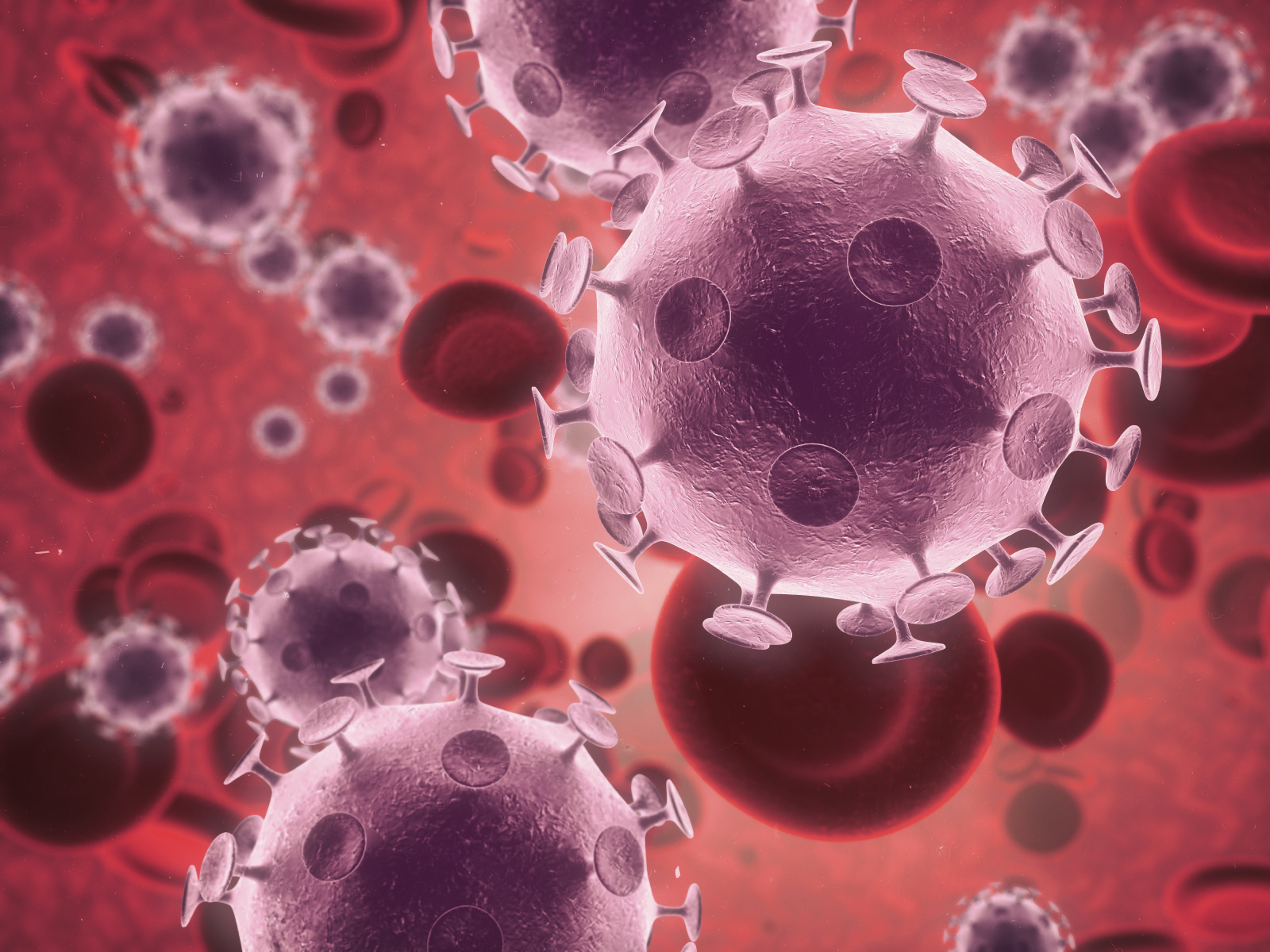 Between 20 and 30 per cent of people carry group B streptococcus (GBS) in the vagina, gastrointestinal tract and upper respiratory tract. Most carriers never develop symptoms but between one third and a half of babies born to women carrying the bacterium will become colonised.

Of these neonates, 2-3 per cent develop invasive GBS infections such as pneumonia, septicaemia or meningitis1, which can result in brain damage as well as hearing and sight loss. “The risk is low – but the effects of GBS can be devastating,” says Mark Robinson, director of Connect2Pharma.

Screening could prevent most cases of invasive GBS. In women carrying GBS and others known to be at higher risk, intravenous antibiotic prophylaxis (IAP) during labour reduces the risk of early-onset group B strepto-coccal disease (EOGBS) by between 70 and 90 per cent.1

Yet, in March, the UK National Screening Committee (NSC) decided against offering GBS screening on the NHS. A study published a few days later suggested that screening is associated with a five-fold reduction in EOGBS.1

“Research shows that when the ECM test is performed in the last five weeks of pregnancy, it can give a high prediction of whether or not GBS will be present at birth,” says Brendan Farrell, chairman and chief executive of Strepelle.

Two-thirds of invasive GBS infections in infants occur during the first seven days after birth. Most of the remainder present seven to 90 days after birth – so-called late-onset GBS infections (LOGBS).1 Despite national guidelines introduced in 2003, which recommended a risk-based prevention approach for offering IAP, rates of infant GBS disease continued to rise. In 2014-2015, the estimated rates of EOGBS and LOGBS were 0.54 and 0.36 per 1,000 live births respectively.1

Nevertheless, the NSC declined to recommend screening, arguing, for example, that a woman may carry GBS when screened at 35 to 37 weeks, but not during her labour.2

“The sensitivity of the test is very good, however. About 13 per cent of women clear their colonisation between 35 weeks and delivery,” Mark Robinson comments. “On the other hand, 4 per cent of women who are negative at 35 weeks will be colonised at birth.”

The NSC also pointed out that clinicians cannot predict which babies will develop EOGBS and highlighted a “serious concern that large numbers (tens of thousands) of women will be offered and take antibiotics when they do not need to”. It is not clear whether benefits associated with screening outweigh the harms for the majority of the population, the NSC said.

Finally, the NSC remarked that the proportion of neonates developing EOGBS in the UK is similar to that in countries that had introduced screening.2

Jane Plumb, chief executive of the charity Group B Strep Support, says that screening reduced the number of GBS infections in newborns by 86 per cent in Spain, 82 per cent in Australia and 71 per cent in France.

“There is a huge amount of international evidence demonstrating the benefits of screening pregnant women for GBS,” she says. “For example, since the US recommended screening in 2002, the incidence of GBS infection in babies has fallen by 43 per cent without concomitant harms, yet the UK has seen a rise of 30 per cent since 2000, despite our risk-based prevention strategy.”

“In part, the rise may reflect the realities of working on a busy maternity ward. There is so much going on that it is very difficult to find the time to identify who is at risk of GBS and counsel parents so that they can make an informed decision.”

In addition, only about half of mothers who develop EOGBS have a risk factor such as:
• A previous child with GBS
• Urinary infection caused by GBS during the pregnancy
• Fever during labour.

Soon after the NSC announced that there was to be no national screening, BMJ Open published the results of a study from North London that screened 6,309 women in hospital or comm-unity for GBS at 35-37 weeks and offered carriers IAP.

Most women (98 per cent) accepted the offer of screening and 29.4 per cent showed recto-vaginal GBS carriage. All women identified as carrying GBS agreed to IAP. All strains isolated were susceptible to penicillin but 11.3 per cent showed clindamycin resistance. The rate of EOGBS fell from 0.99/1,000 live births before screening to 0.33/1,000 after screening was introduced. In the screened mothers, the rate was 0.16/1,000 live births.1

“This is a ground-breaking paper and it is a shame that it wasn’t considered by the NSC,” says Jane Plumb. “We were disappointed that the NSC did not recommend screening. However, they will revisit the recommendations in the next three to five years, so this gives the DH the ideal opportunity to collect more data, in a larger sample, in more than one centre.”

In the meantime, community pharmacists are ideally placed to inform and support expectant parents. “Pharmacists can make a massive difference by offering leaflets, such as those produced by GBSS, to educate parents,” says Plumb.

“We know that there are misunderstandings and a lack of awareness about GBS. Not every woman will want a test but, for those who do, community pharmacists can supply the gold-standard test that offers the results in a couple of days.

“Women can’t totally relax if it is negative, as there is still a very small chance they may acquire the bacterium – but a negative result is reassuring. If positive, they can discuss IAP with their antenatal team. Whichever way the results turn out, they are good news for women and their babies.”

“Community pharmacists are in a perfect position to improve awareness and to offer a test. It is not about profit or money,” says Mark Robinson. “Pharmacists can reduce the number of children growing up with severe disabilities. And we might just prevent some families suffering the tragedy of losing a baby in the first couple of weeks after birth.” 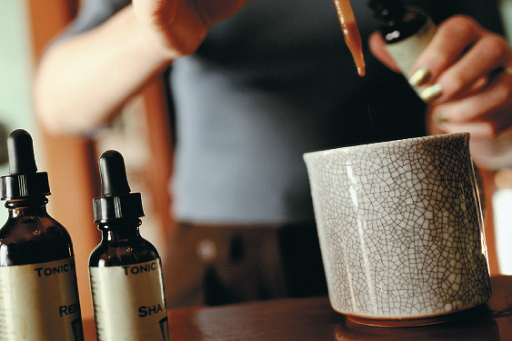