Researchers from Taiwan enrolled men and women who had not previously received a LABA or LAMA. Each of the 37,719 patients, aged on average 75.6 years, needed in-patient or emergency care visits for coronary artery disease, heart failure, ischaemic stroke or arrhythmia and was matched to four controls. Mean follow-up was 2.0 years.

CVD risk was 50 per cent higher in LABA patients and 52 per cent higher among LAMA users within 30 days of the start of treatment, with CVD risk peaking around the 30th day.

The risk declined between days 31 and 60 and was lower than baseline risk from days 71 to 240. Prevalent LABA or LAMA use reduced CVD risk by between 9 and 12 per cent.

The CVD risk was similar with individual LABAs, LAMA dosage forms and concomitant COPD regimens, and persisted in people without a history of CVD or previous exacerbations. For example, new users of LABA plus inhaled steroid or LAMA monotherapy showed a similar CVD risk of 51 and 58 per cent respectively. Salmeterol and formoterol also showed similar increases in CVD risk (49 and 52 per cent respectively).

The authors estimate that one severe CVD event that required hospitalisation or emergency room care occurred for every 406 new LABA users and 391 new LAMA users during the first 30 days of treatment. 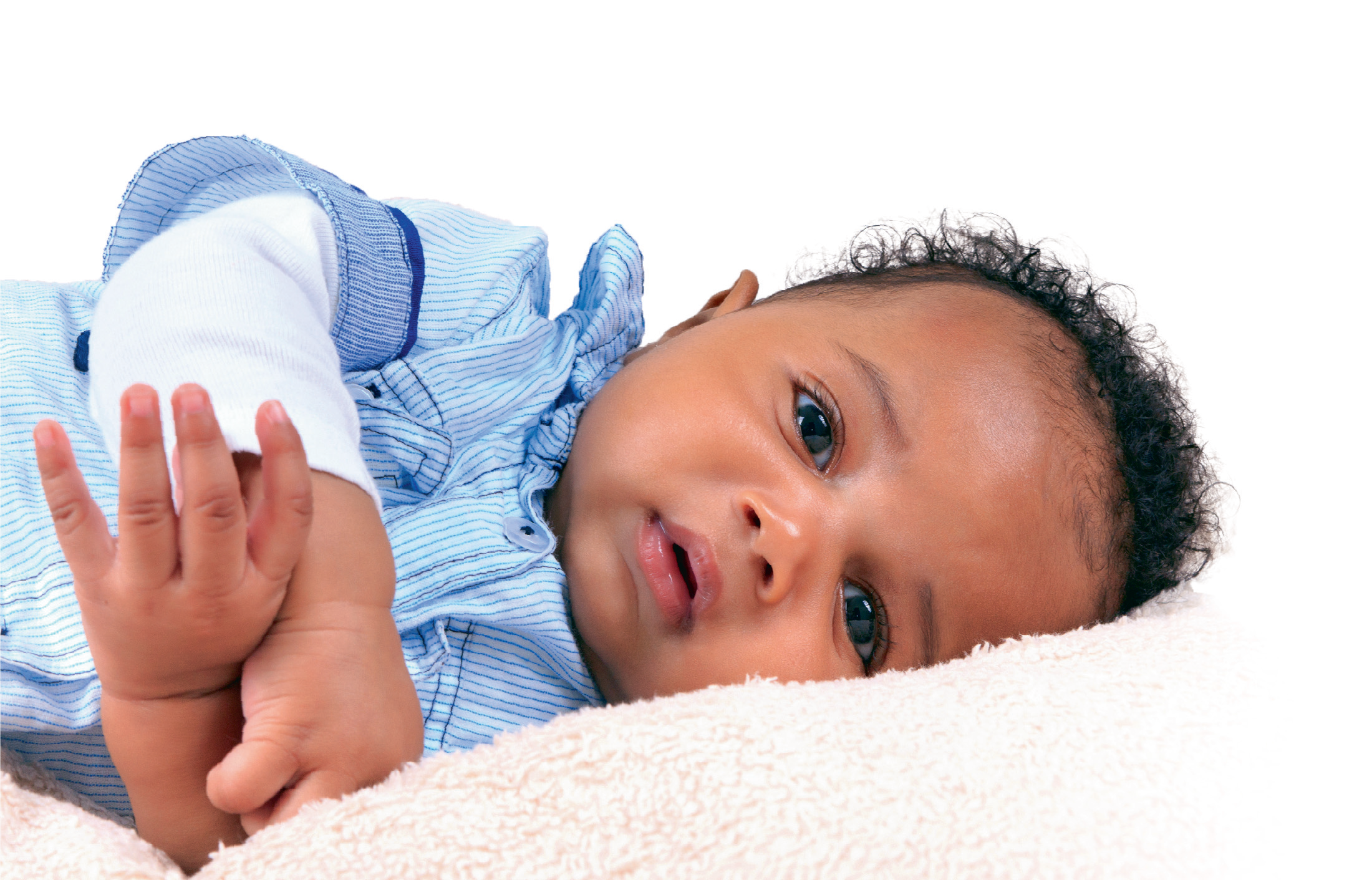