We look at the role of imidazoles in managing vulvovaginal candidiasis in pregnancy.

Candida is present in the normal vaginal flora of more than 20 per cent of women without causing symptoms. This increases to nearer 30-40 per cent during pregnancy, particularly in the second and third trimesters.

In vulvovaginal candidiasis (VVC), infection leads to inflammation and itch, soreness, discharge (usually white and curd-like) and, in more severe cases, dysuria. Candida albicans accounts for around 90 per cent of VVC cases, but other non-albican species include C. glabrata and, less commonly, C. tropicalis, C. parapsilosis and, rarely, Saccharomyces cerevisiae.

Increased incidence of colonisation in pregnancy is a result of physiological changes such as raised oestrogen levels and increased vaginal glycogen.

According to BASHH guidance (2007), only symptomatic pregnant women should be treated for VVC, but there is emerging evidence suggesting that candidiasis in pregnancy increases the risk of premature rupture of membranes and poor pregnancy outcomes. Eradication in asymptomatic women has been associated with reduced risk of premature birth.

Self-diagnosis of VVC is often inaccurate, even with women who have previously been diagnosed. Pregnant women presenting for treatment should be referred to their GP for the diagnosis to be confirmed, ideally by high vaginal swab.

It is widely accepted that treatment in pregnancy should be with extended courses of topical imidazoles, usually clotrimazole 100-200mg pessaries daily for seven days.

Fluconazole is used routinely in the management of recurrent VVC in non-pregnant and occasionally pregnant women, despite being contraindicated.

In pregnancy, high doses (400-800mg) in the first trimester have been linked with birth defects to the cranium, face, bones and heart, although recent studies have refuted this.

Lower doses of 150mg or less are used, largely outside of the first trimester, but a recent paper published in JAMA compared the rate of incidence of spontaneous abortion and stillbirth in women exposed or not exposed to fluconazole during pregnancy.

A significant increase in spontaneous abortion was identified in the group exposed to fluconazole between seven and 22 weeks’ gestation, including those on the lower 150mg dose. With topical imidazoles known to provide acceptable cure rates when used appropriately, it would seem prudent to avoid the use of oral fluconazole with its associated risks in pregnancy. 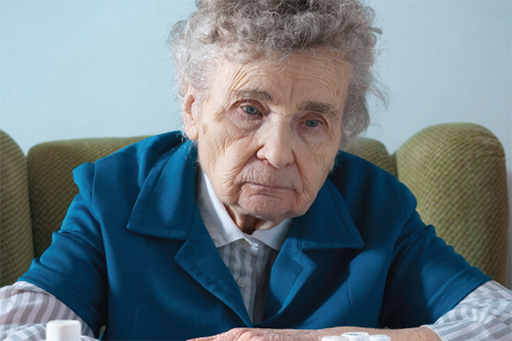