Tommy’s, the baby charity, has launched a new campaign, which aims to save babies lives by raising awareness of current guidelines on the monitoring of fetal movements.

Supported by NHS England and Kicks Count, the #MovementsMatter campaign challenges myths associated with baby movement during pregnancy and urges expectant mothers to seek medical advice if they notice that their baby’s movements have slowed or stopped.

The most current recommendations are that women should monitor their baby's pattern of movements from week 16-24 right up to when they give birth, and report any reduction in movements promptly.

Movements Matter follows a report that found that 55 per cent of women who had a stillbirth noticed their baby’s movements had slowed down or stopped. Yet, a recent survey by Tommy’s of 1,318 pregnant women found that 73 per cent of women would delay asking for help if they noticed reduced movement.

A similar awareness campaign in Norway was shown to cut the stillbirth rate by a third.

Jane Brewin, CEO of Tommy’s said: "There are no set number of movements a woman should feel, what is important is that she knows what feels normal for her and her baby.

"It is not true that babies move less often towards the end of pregnancy, a woman should feel their baby move right up to the time of labour, and during labour too. We urge women to never hesitate to contact their midwife or maternity unit for advice, no matter how many times this happens."

The campaign includes an animated video, which can be watched here. 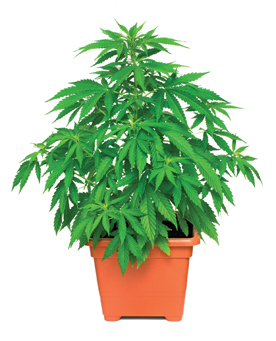 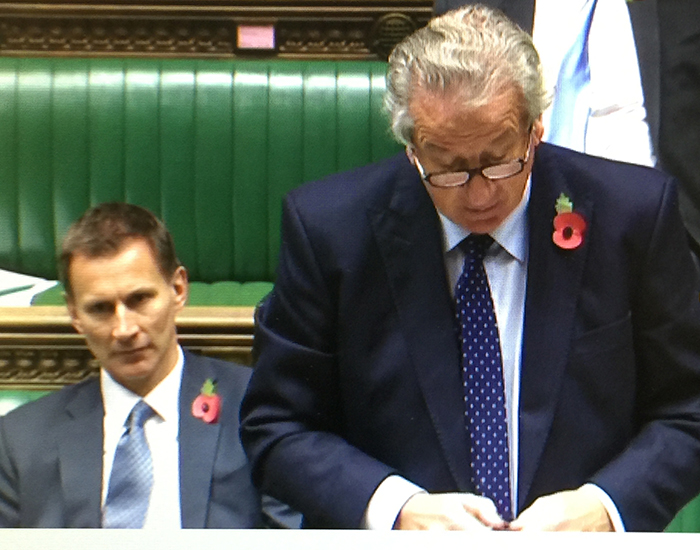