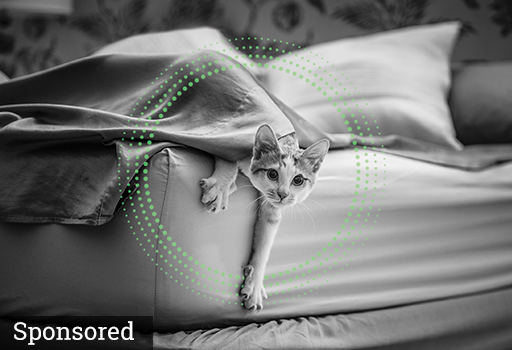 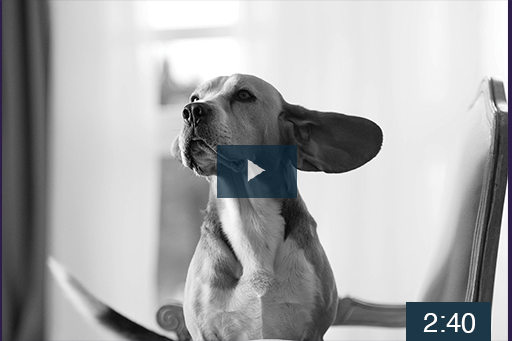 The Government’s muddled thinking on pharmacy means we are in a battle to keep strong the beating heart of pharmaceutical care in the community, says Raj Patel, NPA board member.

Earlier this month I made a presentation to the Westminster Health Forum in London about the pharmacy network in the city and throughout the country. I described the many services my own pharmacy and others provide. I talked about the ‘extra mile’ that local pharmacies often go to, to care for patients and to help people live independently in the community.

After the presentation I mentioned to the event organisers the contribution to system resilience and social cohesion recently provided by pharmacies in the flood hit areas of northern England and Scotland. There is little sign in recent NHS England and Government announcements that any of this is valued.

My NPA board colleague, Dilip Joshi, was in the House of Commons that same week, making related points – namely that there is a big difference between cuts and genuine efficiency gains and that cost is not the same as value.

Taken together, the jumble of half-explained proposals in that letter is a major concern for the long-term prospects of the sector. While the detail is still not there, the direction of travel seems clear and it is not one the NPA can subscribe to.

The proposals overlook the potential of the bricks and mortar community pharmacy network in favour of automation and remote supply. They threaten footfall in local pharmacies by seeming to split off service from supply. They show little appreciation of the scale of risks to patient access of such an approach to the pharmacy network.

This is not just an argument about funding cuts and it is not just about the immediate future. We are in a battle to keep strong the beating heart of pharmaceutical care in the community – namely the pharmacy network – for the long-term. It is about keeping the ‘community’ in ‘community pharmacy’. Above all, it is about patients, who stand to be the biggest losers from the current drift of NHS England policy.

The NPA is mobilising pharmacists in a robust and co-ordinated response by the independent sector to the Government’s proposals. If you haven’t already done so, you can register to receive updates and ideas for how to get involved at Independent's Voice and NPA Campaigns. Resources are available to build the evidence base required to make a compelling case to Government and the NHS, plus hands-on support to mobilise public opinion and political support.

Building on momentum in Scotland 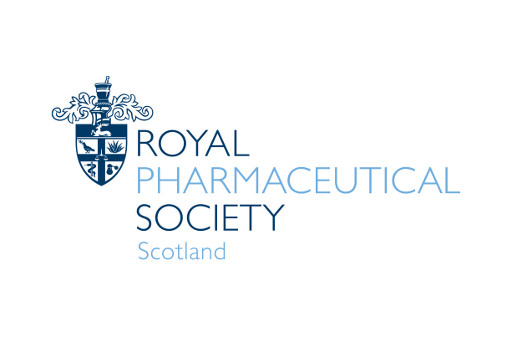 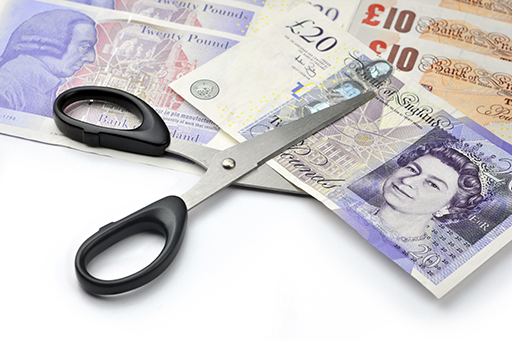 Stabbed in the back