“Bank at my back”: pharmacists’ category M concerns

Contractors in England have expressed dismay at the news their margins will be squeezed between November and March by a £50m category M clawback (£10m per month) and a 3p drop in the single activity fee. One pharmacist told Pharmacy Magazine he estimated his business would be worse off by £3,300 a month over this period.

The Pharmaceutical Services Negotiating Committee made these funding announcements on Monday along with the news that the 2018-19 global sum would be the same as in the previous year (£2.592bn). The Department of Health and Social Care had sought to make further budget cuts of £33m, PSNC said.

Martin Bennett, superintendent pharmacist at Associated Chemists (Wicker) Ltd in Sheffield, says the news was unexpected. “I thought, given the amount of goodwill that’s been spouted, that the Department would have decided to put [the repayment obligations] on hold until talks reach the stage of deciding a new kind of contract,” he told PM.

It will take time to move towards a service-based contract, he thinks, and adding more financial pressures at this stage will make the transition more difficult.

Mr Bennett estimates that for his business the combination of the 3p per item reduction and the category M clawback would result in a monthly reduction of £3,300, or £16,500 over the five-month period.

This comes on top of efficiencies his pharmacy has already had to make, Mr Bennett says, chiefly staff hours: “There’s not much else you can cut. Most of your other overheads you’re committed to – the lease on your building and so on.”

“These cuts and repayments will have far more impact on independents than the multiples,” he argues, adding: “We made investment decisions in the past based on the previous year’s profitability only now to be told that we had been ‘overpaid’ and so that profit should probably have been a loss. If we had known that at the time we would have made different decisions. It’s all a complete mess.”

He thinks PSNC should not have accepted the contract: “They should have explained that they wanted a fresh start with the Department but could not condone a settlement that would inevitably reduce both quality and service to patients. DHSC would then have had to impose the settlement, which in the long would be better than us accepting it."

We need more notice of cuts

Mr Bennett feels PSNC has a tendency to defer or “bury” unwelcome funding announcements, which affects pharmacies’ ability to plan ahead financially. The cut was being implemented with nine days’ notice, he noted, describing this as “totally unacceptable”.

When PM raised this with PSNC, chief executive Simon Dukes responded: “PSNC is committed to transparency and as such we always aim to provide appropriate background information and context to contractors. This wider context is intended to help them to understand and action any announcements when they are made, and the information is put together as quickly as we can so that announcements can be made to contractors as soon as possible.”

“Pharmacies need to be able to plan financially and this is why PSNC is seeking a longer term funding settlement in the future. We have also expressed to Government our ambition to begin negotiations on 2019/20 funding as soon as they are able to,” Mr Dukes said.

Mr Bennett says the retained margin system is no longer fit for purpose: “To an outsider it must seem strange; even to an insider, it doesn’t make much sense. We think we’re on a clean slate at the beginning of the year, only to find six months in that it’s been calculated we were overpaid in the previous year.

“What happens to someone who’s just bought a pharmacy? Are they liable for the overpayments from two years ago? That can’t be right – though I suspect they are. Alice in Wonderland has nothing on the pharmacy contract.”

PSNC's Simon Dukes commented: “Margin recovery, when it is needed, applies to all pharmacy businesses. It is not recovered as repayments but rather by reducing reimbursement prices for medicines. Purchasing a community pharmacy at any point in time is a business decision which should include, through due diligence processes, a thorough assessment of the funding streams available to that business and their context.

“In accepting the 2018/19 funding settlement PSNC expressed to Government its deep concerns abut the financial pressures facing contractors and the fact that they would increasingly be unable to reinvest, given pressure from rising staff costs and business rates.”

What are DHSC’s plans for pharmacy?

Graham Phillips, superintendent pharmacist at the Manor Pharmacy Group in Hertfordshire, does see some grounds for cautious optimism. Matt Hancock has spoken “quite favourably” about community pharmacy during his tenure as health secretary, Mr Phillips says, and working relationships among the sector’s representative bodies are more cohesive than in the past: “The politics of personality that we used to have has gone, at least for now.”

The question is whether Mr Hancock’s gestures signify “a genuine change of heart by the NHS or just political rhetoric,” he says. He wonders whether pharmacy in England is going to be working to “the Scotland model or the Amazon model” in the future.

“I’ve got the bank at my back”

There is no getting away from the fact that Monday’s announcement makes things harder for pharmacies, Mr Phillips says. He thinks cuts-related stress is affecting pharmacists’ mental health, and that the sector is “close to going critical”.

He agrees with Martin Bennett that the Government is wrong to insist on reclaiming overspend at the current time: “What I’ve always argued is that they should put the money into stabilising the system and give us breathing space – but they’re not doing that. The system will continue to be destabilised and it’s unsafe for patients and practitioners.”

Like Mr Bennett, Graham Phillips has already had to cut staff hours, which he says he “hates” because it puts supervising pharmacists under “increasing pressure”. He expects to have to cut back even further over the next period: “I’ve got no choice, I’ve got the bank at my back.”

Steve Anderson, managing director of pharmaceutical wholesaler Phoenix UK commented: "The announcement that funding for community pharmacy in England will not change in 2018-19 is disappointing, but hardly unexpected. Indeed, the PSNC has done well to avoid a further catastrophic cut to funding.

"However, this reinforces the need to agree quickly a service-based contract which provides fair and sustainable funding to unlock the full potential of community pharmacy. This crucial contract needs to provide the healthcare services our local communities badly need and, at the same time, alleviate pressure on other parts of the NHS.

"The Health Secretary, Matt Hancock, has talked in very positive terms about the potential of community pharmacy: let’s make that a reality through constructive and positive dialogue, which I am sure the PSNC will deliver". 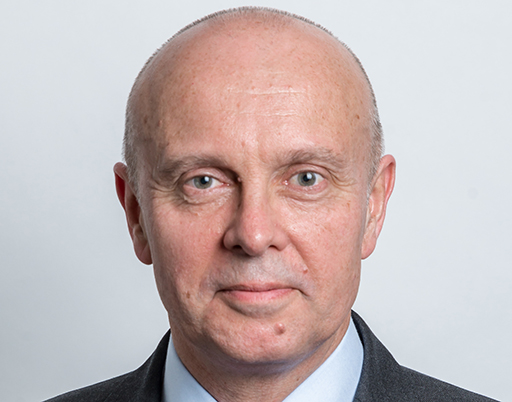 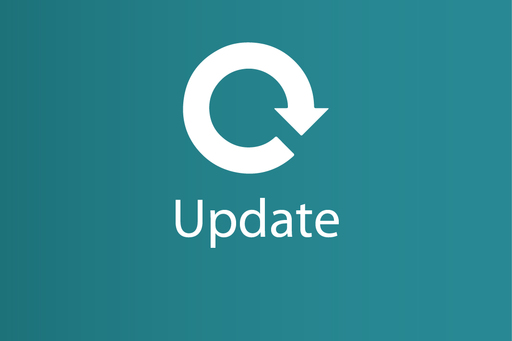