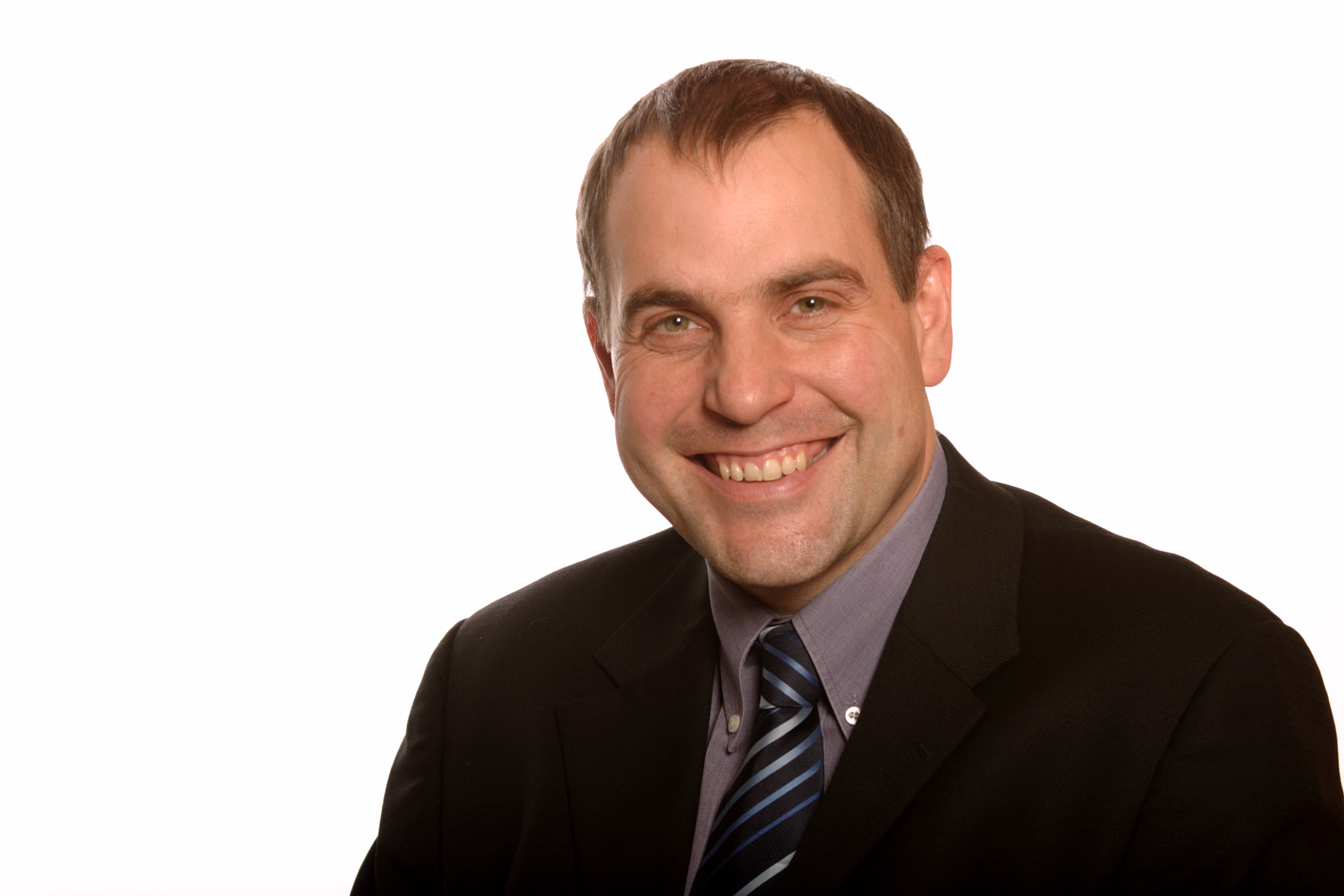 Martin Astbury has been elected president of the Royal Pharmaceutical Society by members of the RPS Assembly. David Thomson was elected as Treasurer.

Commenting on his election, he said: “There are profound technological, financial and legal changes on the horizon for pharmacists practising in all three nations of Great Britain. Over the coming years our three national RPS pharmacy boards will provide leadership in all these areas. I will champion the value of all pharmacists, supporting my colleagues across Great Britain, ensuring we provide a bright future for the profession.”

He paid tribute to Ash Soni, RPS immediate past-president, “who has set a very high standard by engaging with members at all stages of their careers, from the British Pharmaceutical Students Association to the Fellowship of the Society. The future of the Society as the profession’s Royal College is a vision we both share, and I will play my part in full in making this a reality”.

Ash Soni said: “As I hand over to a new president, I do so with a sense of pride borne from the Society’s achievements over the last two years. With a new five-year strategy published this year and a fabulous new home for the profession, we are at the beginning of a new chapter of the Society’s development.” 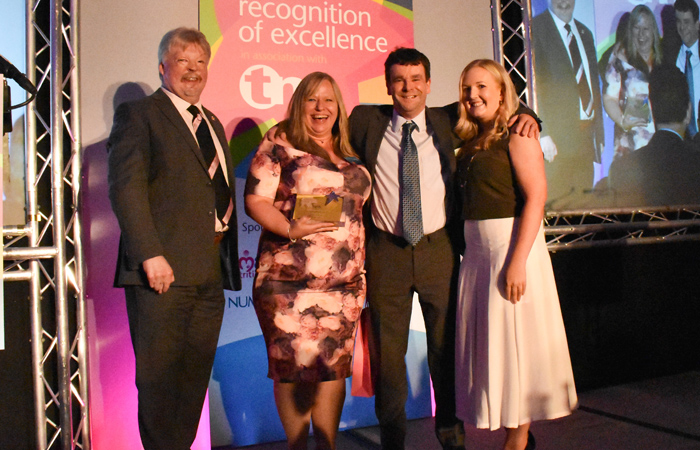 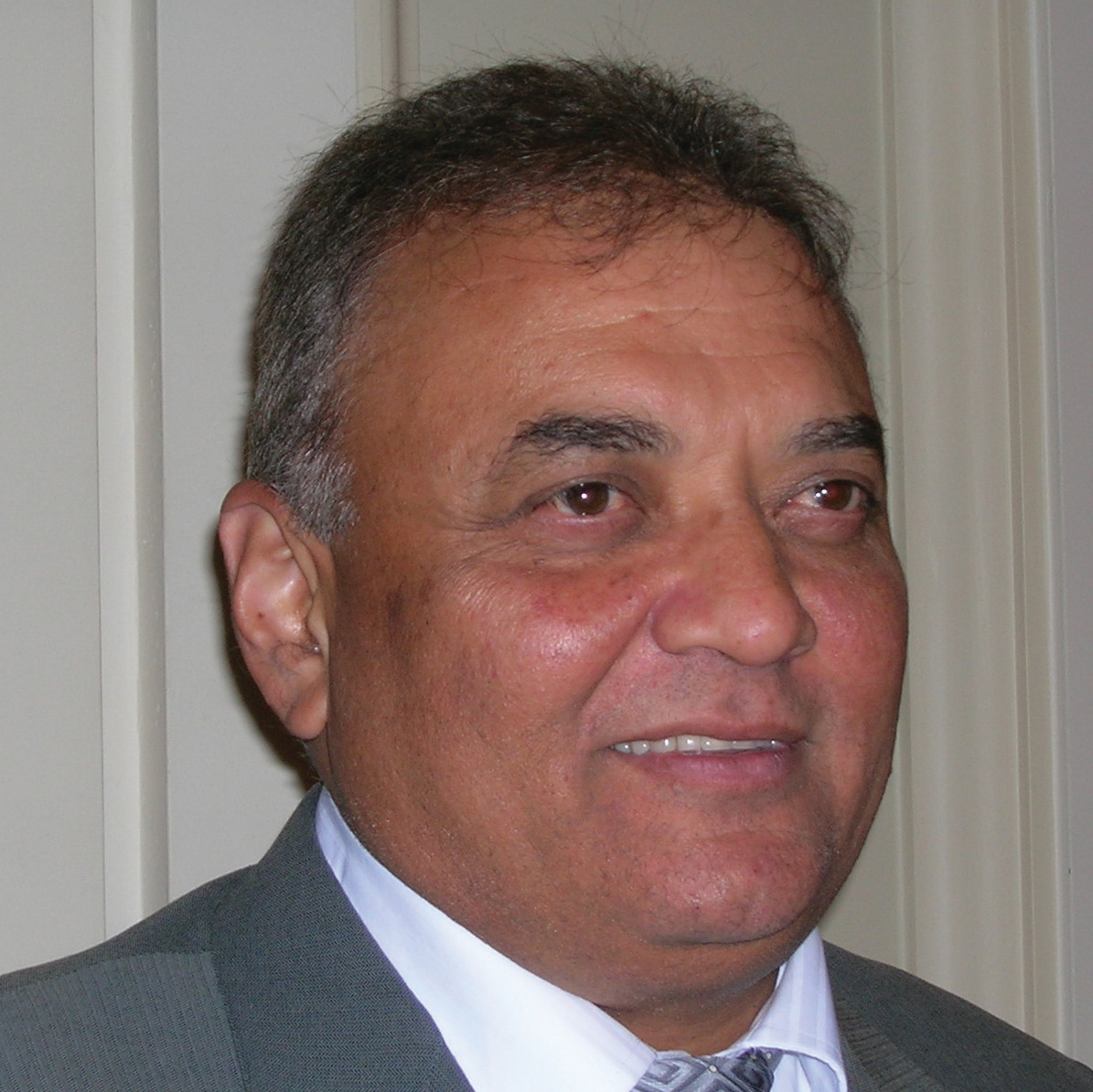