Community pharmacy representatives from each of the devolved nations spoke about opportunities and challenges in their respective countries at a meeting in the House of Commons on Wednesday October 31. Held by the All-Party Parliamentary Group (APPG) on pharmacy, the hearing was designed to provide a snapshot of how community pharmacy is developing in Scotland, Wales and Northern Ireland and to present learnings for the sector in England.

All three commented on the importance of moving away from a contract modelled on dispensing towards a more services-based alternative. Russell Goodway spoke of the “perverse incentives” created by the current model whereby pharmacists are paid according to the volume of medicines dispensed.

Examples of successful practice that were cited included the Welsh common ailments service, under which there are 26 conditions for which patients can obtain prescriptions and treatment in pharmacies without needing to see a GP. Mr Goodway said there is goodwill for the sector among both the public and politicians, adding that pharmacists in Wales enjoy ever closer working with hospitals via digital communtication.

Harry McQuillan spoke of Scotland’s chronic medication service, which was recently estimated to have dispensed 134,000 items in a single month. Closer integration between community pharmacies and GP practices has also led to positive outcomes in Scotland, Mr McQuillan said. However, the recruitment and retention of pharmacists to the community sector has posed issues there in recent years due to the growth of the GP pharmacist role.

One of the standout issues that emerged was the funding crisis that is hitting pharmacists in Northern Ireland. The situation keeps the sector “light years behind” the rest of the UK in terms of services development (although there are exceptions such as a “highly successful” smoking cessation service, and “unique work” being done at the community level), Gerard Greene said, and is set to bring about widespread closures before long if the DHNI does not take steps to provide “fair and reasonable remuneration” to contractors there. Part of Mr Greene’s reason for attending was to request that the APPG intervene on NI pharmacists’ behalf.

Mr Greene asked: “How can we meet the changing needs of public healthcare when there are huge funding problems in the background?” 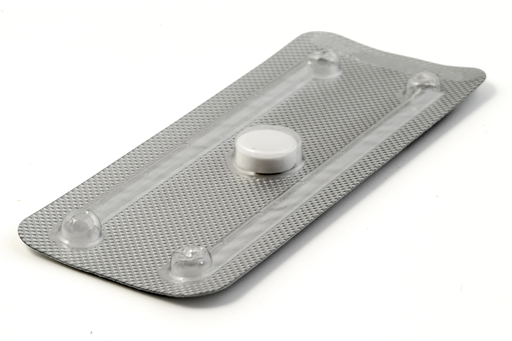 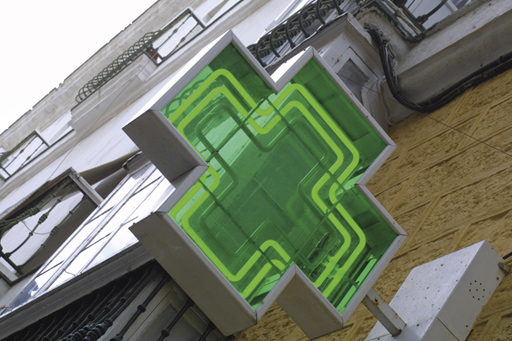