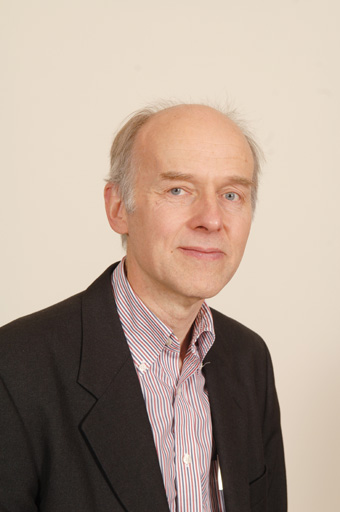 One hundred and fifty years ago on July 31, the 1868 Pharmacy Act provided the foundations for what was to become the profession of pharmacy. At the time there was no such person as a “pharmacist” – there were either apothecaries (who eventually evolved into GPs) or chemists and druggists. We wouldn’t be where we are today without the legislation of 150 years ago.

The Act established many things we now take for granted, such as including the seller’s name and address on all drug packaging. It was also the first time the dispensing of poisons other than arsenic had been controlled.

In the 1850-60s, as new and more powerful substances became available, there were increasing public fears about poisoning. The new Act established a register of people allowed to “keep open shop for retailing, selling or compounding poisons”, and it limited registration to those who had passed the Pharmaceutical Society’s Minor examination.

The Act also gave the Society, formed in 1841, the power to decide which potentially dangerous substances should be classified as poisons. Fifteen poisons were named, although opium preparations were only included late in the day because of opposition from some chemists and druggists for whom laudanum was a major part of their business.

The first Pharmacy Act of 1852 had introduced the idea of a register, but without any restriction on who could call themselves a chemist and druggist.

Anyone could practise pharmacy and dispense pretty much what they liked but, during the Crimean War of 1853-56, army officials preferred dispensers to have a certificate from the Pharmaceutical Society, although there was no general requirement to pass an exam
in order to dispense.

In 1863-4 the recently formed General Medical Council threatened to bring dispensing under its control, but the Society successfully saw off that idea.

In fact the 1868 Act was a compromise – between the Society and the rival United Society of Chemists & Druggists, who thought progress on the control of poisons was too slow. The Society had opposed two Poison Bills in 1857 and 1859 partly because they required the buyer to produce a certificate from a medical practitioner, a clergyman, or a justice of the peace rather than controlling who could dispense such substances.

Maybe the passing of the Act foreshadowed many of the debates over the following 150 years about medicines and pharmacy legislation, which often seem to make progress only when the parties involved are prepared to reach a compromise.

It was not until 100 years later that pharmacy became a graduate-only profession and, with the Medicines Act of 1968, it finally became a criminal offence to use the title “pharmacist” or “pharmacy” without the necessary qualifications.

Many people credit the 1868 Act with contributing to a dramatic fall in mortality amongst children under five years of age. The Act is also credited with enabling entry to the pharmacy profession by women. In contrast to many other professions of the time, the register of 1869 included 223 women. 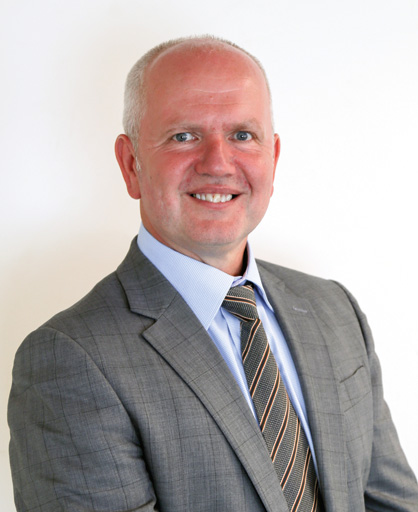 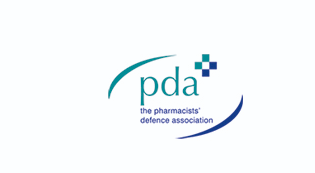