Regular use was defined as at least four sequential quarters in Germany and at least a year’s continual use in Finland. The researchers allowed two years between the start of AED use and dementia diagnosis to reduce the risk of bias.

“Our findings highlight the importance of possible long-term adverse cognitive effects of AEDs in older adults,” the authors write. “Large prospective clinical studies are needed to confirm whether the association between AED use and dementia risk is causal.” 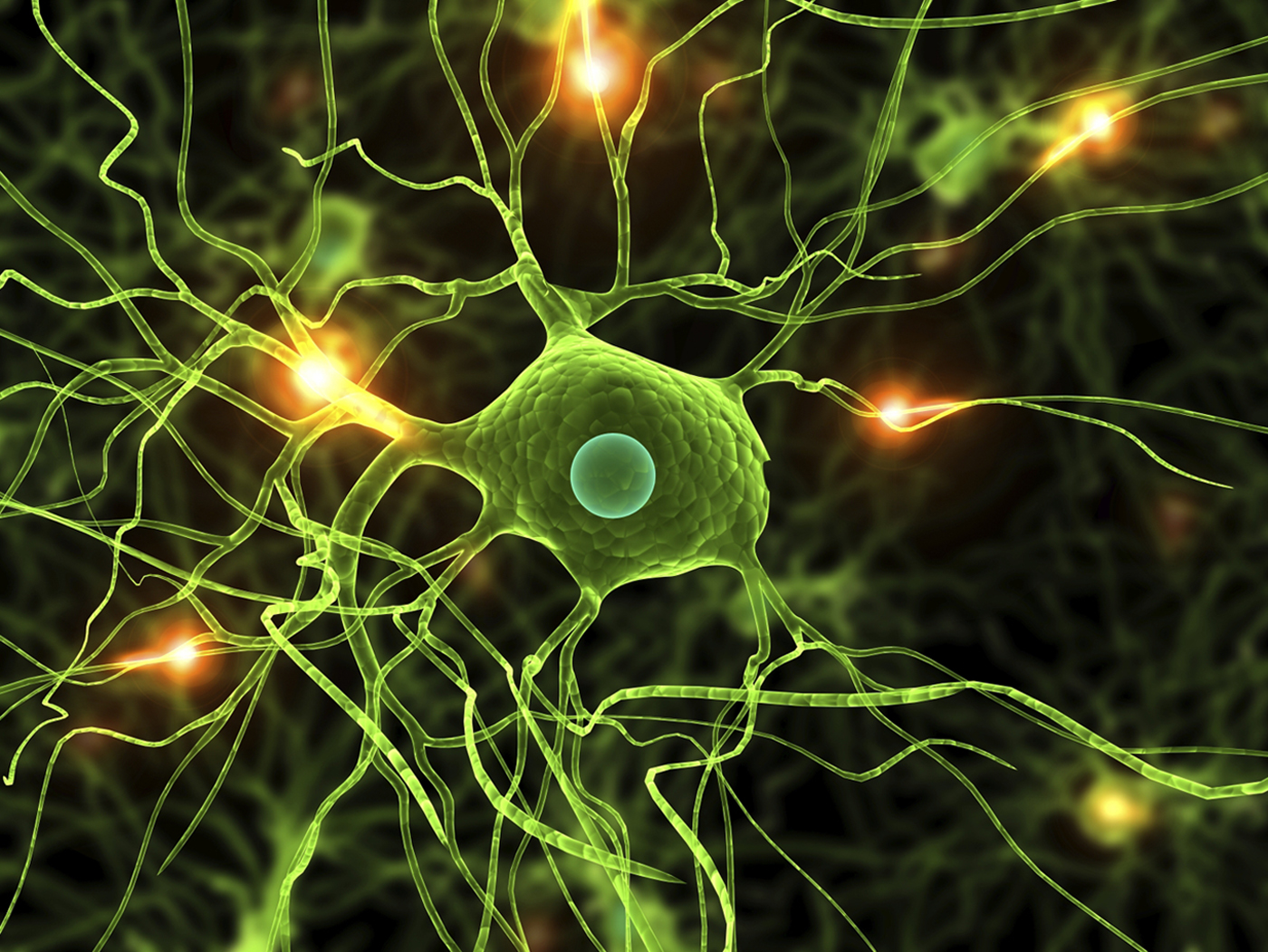 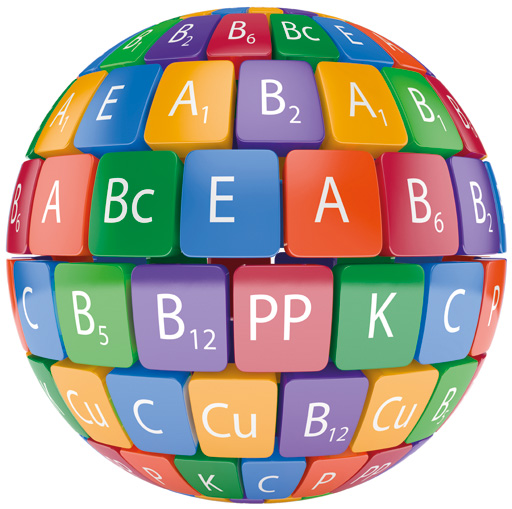