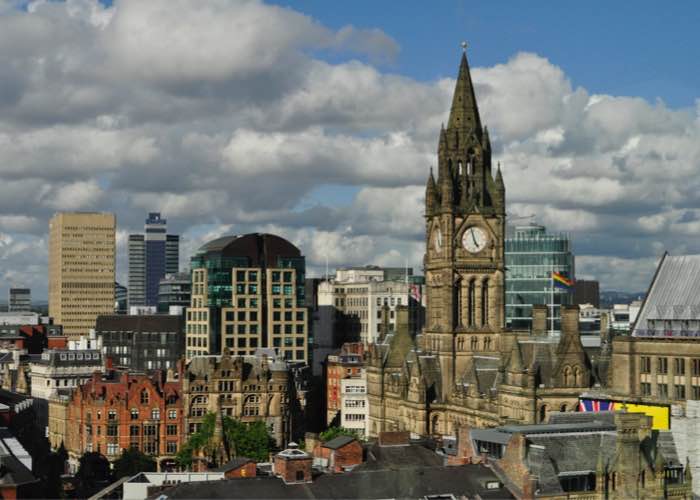 Greater Manchester LPC (GMLPC) has appointed UK community pharmacy's first local director of pharmacy transformation. Luvjit Kandula,who is  currently head of LPC engagement and collaboration at the Pharmaceutical Services Negotiating Committee, will leave the national negotiator to take up the role in the new year.

The role was created following an operational review commissioned by GMLPC earlier this year, and has been desribed as central to the LPC's organisational restructure.

Commenting on her appointment, Ms Kandula said: “Community pharmacy has so much to offer the NHS, patients and the public and it’s never been more important than now. That is being recognised in Greater Manchester, where the LPC works closely with the NHS Health and Social Care Partnership, wider primary care and social care providers.

"As a team we will be supporting community pharmacy to contribute to improved quality and outcomes for patients, in the context of the NHS Long Term Plan and the new Community Pharmacy Contractual Framework, through integrated working and transformation programmes such as education, training, re-design of services, and effective working with primary care networks at a local level.”

GMLPC chair Aneet Kapoor said: “The rate of change of the NHS landscape has been unprecedented in the last few years; 2019 has proven to be a pivotal year for community pharmacy in England.

"The advent of primary care networks, the NHS Long Term Plan and a five-year funding deal announced for community pharmacy led to a compelling need to adapt to better support the new skills and guidance pharmacy contractors require."

Mr Kapoor said the new transformation lead would "bring a wealth of experience, along with a track record of delivering for community pharmacy... we are delighted she has chosen to take this opportunity in Greater Manchester".