The Select Committee’s report into Health Funding in Northern Ireland, published on November 1, urges the Department of Health and Social Care to agree a sustainable funding package and to implement a Drug Tariff based on Northern Ireland’s unique set of circumstances.

The network of 532 community pharmacies in Northern Ireland has been reporting growing financial pressures for a number of years. The average monthly dispensing volume per pharmacy has increased from 5,071 items in 2008–2009 to 6,512 items in 2018–19.

Evidence from an independent cost of service investigation commissioned by the DHSC and published in November 2017 pointed to underfunding of around £20m per annum.

Talks between the DHSC and Community Pharmacy NI on funding for a new framework for community pharmacy services stalled in 2017, the Committee was told. It also heard that extrapolation of the English Drug Tariff to Northern Ireland for drug reimbursement caused a ‘fundamental problem’ with funding arrangements.

This was because the Tariff did not take account of N Ireland’s higher levels of community pharmacy workload or medicines procurement per head of population. It also failed to take into account funding provided to dispensing doctors in England, resulting in a distortion of baseline figures that had led to underfunding of £60 million since 2011.

The Committee recommended that the Department agree a sustainable funding package for community pharmacy based on the findings of its own cost of service investigation and implement a Drug Tariff based on Northern Ireland’s unique set of circumstances.

Commenting on the report, Gerard Greene, chief executive of Community Pharmacy NI, said: “We welcome the recommendation contained in this report, acknowledging the very serious situation facing the community pharmacy network in Northern Ireland. We have been highlighting our fears for the network for quite some time and are pleased that the Committee is calling for action.

“In the absence of an Executive and functioning Assembly, the NI Affairs Committee is really the only vehicle we have to scrutinise the work of departments in Northern Ireland and to ensure funding priorities reflect the reality on the ground.

We are keen to work with the Department and Board to ensure that any investment in community pharmacy is one that works and that helps transform the health service. If we do not invest in transformative services, then we are putting the entire service at risk.”

Ian Paisley, a Northern Ireland MP on the NI Affairs Committee, said: “The situation in community pharmacy in untenable and I would urge the Department to take heed of the Committee’s recommendation and address the funding issues that are at risk of undermining the entire network.

“People need to be able to access community pharmacy services and in light of recent measures taken elsewhere in the UK, it would be prudent of the Department of Health to work on finding a solution to this ongoing issue.”

Stroke “rising dramatically” among the young 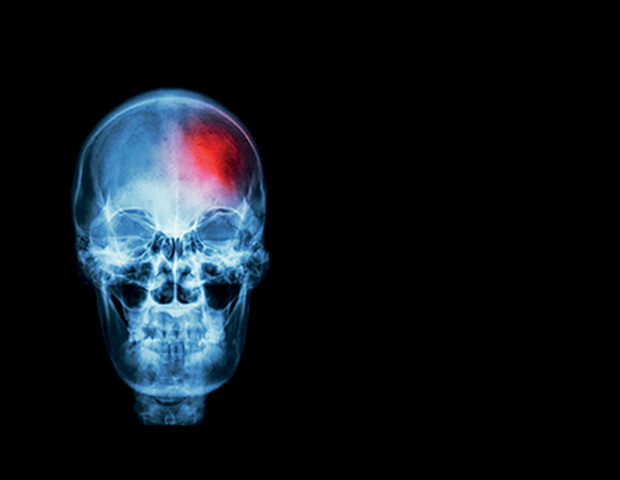 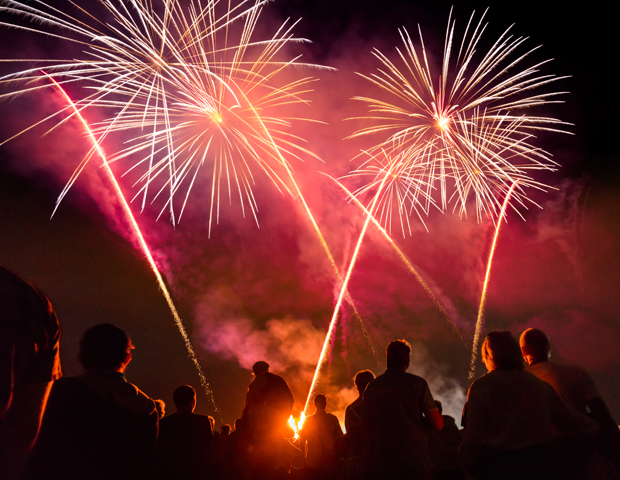