'Standards not all met' by 12% under new inspection system

Failure to record errors, poor risk management and insufficient staffing levels have been among the top causes for pharmacies failing a GPhC inspection since the new 'standards met/standards not all met' grading system was introduced in April.

Of the 1,034 inspection reports published on the GPhC's website this week for the first time, 126 pharmacies (12.2 per cent) have not met one or more of the five inspection principles of governance, staff, premises, services and equipment and facilities.

Standards relating to service provision were the most likely to result in an overall 'not met' rating with 74 instances – 59 per cent of pharmacies that did not meet all standards. This was closely followed by governance (58 per cent), staff (43 per cent), premises (32 per cent) and equipment and facilities (9 per cent).

Under principle one (governance), the failure to record errors and near misses, or to discuss incidents that occur as a means of learning for the future occur frequenlty in reports. Not having enough staff if the most common reason for an adverse finding under principle two (staff), although inadequately trained staff also features.

The small number of adverse findings in principle five (equipment and facilities) are most likely to be related to not keeping proper checks of equipment that needs to be regularly calibrated, or not having the right equipment (or space) for the services offered in the pharmacy.

Re-inspections take place six months after the initial inspection to check whether the planned improvements have been embedded successfully, and an up-to-date report published.

The reports also contain instances where inspectors have noted good practice. There were 15 instances of good governance, 78 examples under staffing, four under premises and seven under services.

Refitted pharmacies with more space were singled out under principle three. Instances of good practice under service provision include for how pharmacies manage 'high risk' patients, or provide genuinely innovative services, or have clear procedures to manage hygiene factors like product recalls.

Responding to our findings of variability in gradings between countries in the first thousand or so inspection reports published, the GPhC says that the number of published reports is still relatively low, particularly for Wales, but it will continue to monitor trends as the number of reports increase. It says its insights report into learning from inspections, which considered over 14,000 inspections, identified a similar, though less pronounced trend.

It found that pharmacies located in Scotland (18.2%) or England (15.0%) were more likely to have not met one of the standards compared to Wales (6.1%). However, the analysis also found that pharmacies located in Scotland were more likely to be rated ‘good’ overall (40.1%), compared to England (16.0%) or Wales (18.0%). The GPhC has not done any further analysis, but expect there may be multiple factors at play, for example relating to the environment in which pharmacies are operating in each country.

Mechanisms in place to support consistent decision-making across our inspections include:

The regulator says the context of each individual pharmacy is always key for inspectors when deciding on an outcome.

How the multiples perform

The website is also searchable by company. The below table shows the results of the companies who have had more than 10 inspections published: 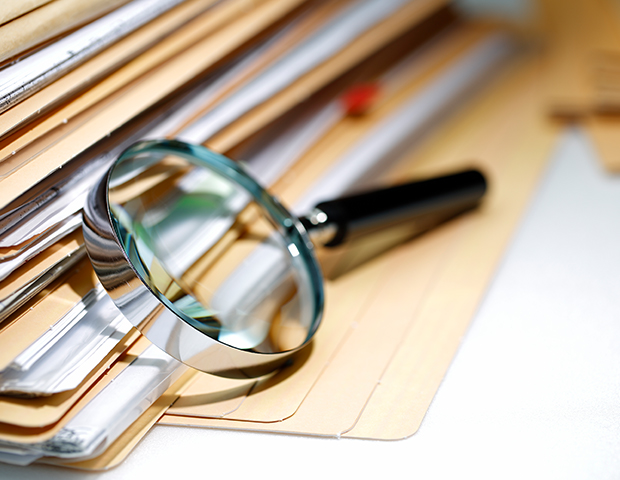 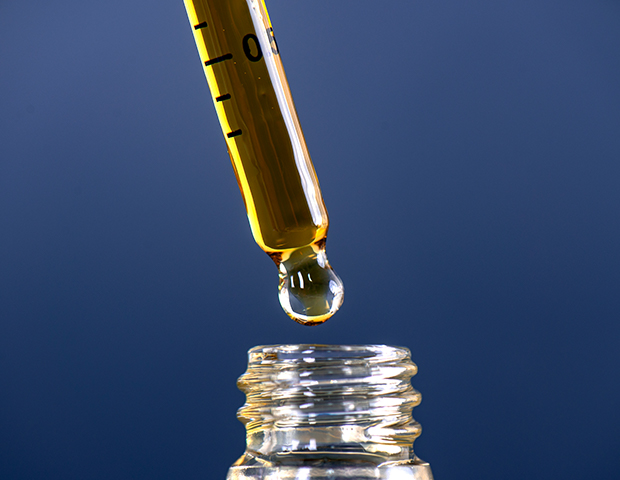