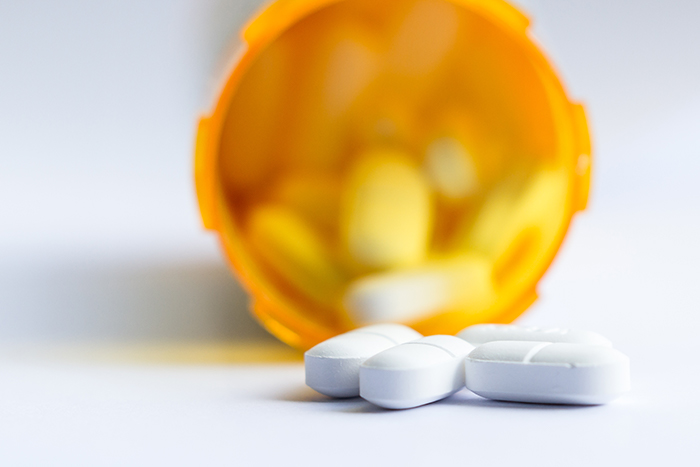 Social deprivation and lack of access to information are potential factors in prescription drug dependence, Public Health England has found in its first ever review on the issue.

The PHE report found that in 2017-18, 11.5 million people – a quarter of adults – were prescribed at least one medicine from five classes identified as carrying a risk of dependence (opioids, antidepressants, gabapentinoids, z-drugs and benzodiazepines).

The length of time patients were taking these medications for emerged as a particular concern. Half had been on a prescription for at least 12 months, while between 22 and 32 per cent had been taking medicines for at least the previous three years.

PHE said that while “long-term prescribing is likely to result in dependence or withdrawal problems… it is not possible to put an exact figure on the prevalence of dependence and withdrawal from current data”.

The health body arrived at the data through analysing all prescriptions in the community in England as reported to the NHSBSA between 2015 and 2018, as well as some longer-term prescription data to reveal trends over time.

Prescription numbers for antidepressants and gabapentinoids are rising, PHE found, with 930,000 patients continuously prescribed an antidepressant from April 2015 to March 2018.

And while prescriptions for opioids and z-medicines have begun to fall following “years of increase” up to 2016, PHE found that they “still occur frequently” contrary to both public guidelines and clinical evidence of effectiveness. Meanwhile, prescriptions for benzodiazepines continue to fall.

While there were “large variations” in standardised prescribing rates among different CCGs, certain population trends emerged. Women and the over-75s were prescribed to at the highest rates, for example.

Perhaps most worryingly, deprivation was a repeated theme in the findings. This was especially true for opioids and gabapentinoids, for which prescribing was 60 per cent higher in the most deprived areas than in the least. For all the medicines considered in the PHE review, prescriptions being repeated for a year or longer correlated with higher deprivation.

PHE made a number of recommendations on the back of its findings. To help clinicians address dependence issues, it recommended enhancing clinical guidance and widening access to prescribing data. This will achieve greater transparency and help ensure prescribing follows the correct guidelines, the health body said.

And for patients and carers, PHE recommended improving the information available to them on medicines and other treatments, and “increasing informed choice and shared decision making”. It also said the NHS should offer more support to those experiencing dependence or withdrawal issues due to prescription drugs, and called for more research in this area.

NHS England chief pharmaceutical officer Keith Ridge commented that while the medicines have “vital clinical uses”, for many patients “they may not be the best option – with talking therapies and social prescribing often more appropriate”.

RPS England board chair Claire Anderson said: “Patients with pain, mental health issues and anxiety want to be free of them, and often the long-term answer for these conditions doesn’t lie in the prescription pad.”

However, there must be no rash decisions on deprescribing, she said, and pharmacists’ ability to broach medicines reviews in a collaborative way will be ever more important as their role within the NHS expands. 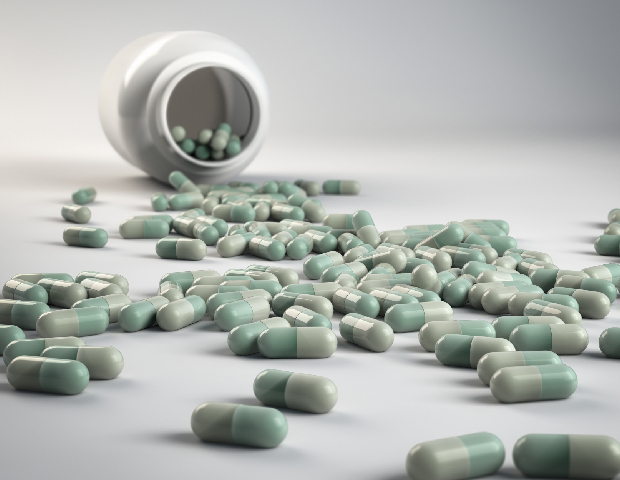 Regulator cracks down on online supply of high-risk meds