The highest number of drug misuse deaths ever – 208 – were registered in Wales in 2018, according to the Office for National Statistics. This is an increase of 23 deaths or 12.4 per cent from the previous year, and by just over 50 per cent since 2009.

Drug deaths have increased in both men and women, by 13 and 12 per cent respectively, and across all age groups with the exception of those aged 20-39 years. The largest increase was observed in those aged 40-49 years.

The highest number of drug deaths occurred in what was the ABMU Health Board area, accounting for just over 30 per cent of deaths. However, this proportion has decreased compared to the previous year. Increases in the number of deaths were seen in Cwm Taf, Cardiff & Vale and Aneurin Bevan University Health Board areas. 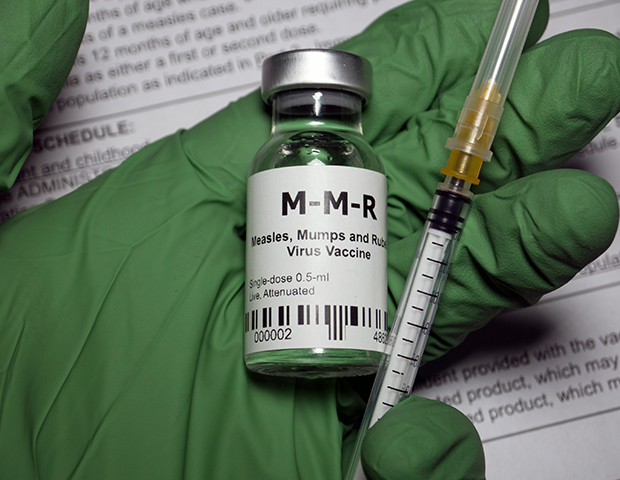 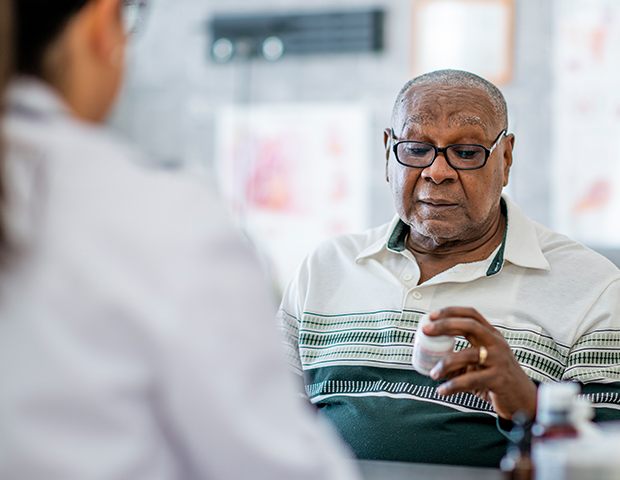