Scotland’s road safety laws are being strengthened further by the introduction of drug driving limits and roadside testing from 21 October 2019.

The new law goes a step further than legislation already in place which covers situations where someone’s ability to drive is impaired as a result of alcohol or drugs, in that it sets limits on drug levels in the blood over which it is likely that the ability to drive will be impaired.

There will be a zero tolerance approach to eight drugs most associated with illegal use, including cannabis, heroin and cocaine, with limits set at a level where any claims of accidental exposure can be ruled out.

The drugs with medical uses which will have limits based on impairment are clonazepam, diazepam, flunitrazepam, lorazepam, methadone, morphine, oxazepam and temazepam.

Each of these will have a threshold limit set on the level of drug in the blood, over which evidence would suggest that most adults would be impaired to some degree and would in theory be posing a risk to themselves and other road users.

If a driver is tested and their blood levels of any of these drugs exceeds the limit set in law, they can be prosecuted without any need to prove that they were driving in an impaired manner at the time.

Community Pharmacy Scotland is reminding pharmacists that they have a responsibility to give suitable clinical advice to patients regarding the likely risks of their medicines as part of their normal professional practice.

This might include advice on serious and common side-effects, such as the likelihood of drowsiness or sleepiness which could impair driving.

The law does take into account that some people need to be on higher doses of certain prescription medications. There is a legal defence built into the regulations that affected drivers can use if they can prove that:

This defence does not mean that those who are following their prescribers’ instructions will automatically have their prosecutions dropped, rather it serves as the basis for a defence surrounding the information that was available to them about the risks associated with their particular medication regime. Ultimately, it is a driver’s responsibility to decide whether they consider their driving is, or might be, impaired on any given occasion.

A Scottish Government guidance document for healthcare professionals will be published before October. 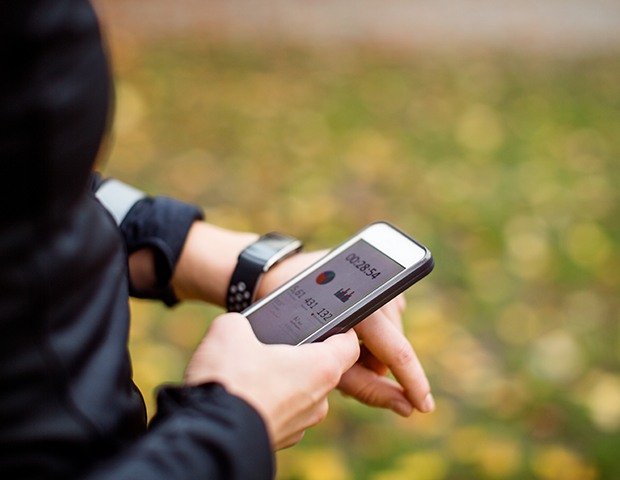 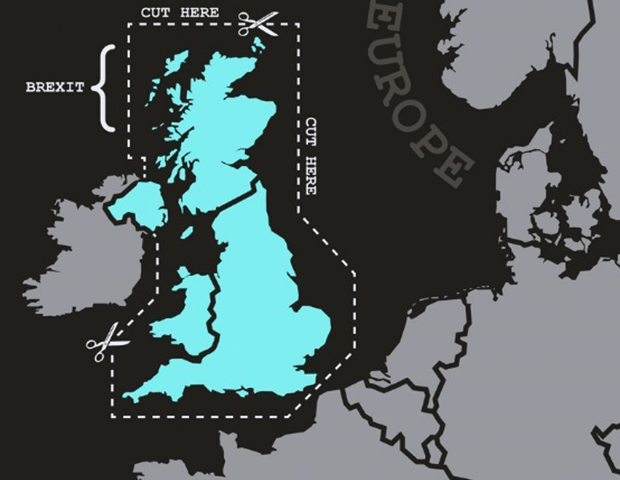