Pharmacy2U: We have cost NHS £5m less over 5 years

Online pharmacy Pharmacy2U has claimed it has helped "reduce the strain on the NHS" by being paid £5m less in NHS fees than community pharmacies over the past five years.

In a July 16 statement, the company said data published in October 2018 by then-pharmacy minister Steve Brine showed distance dispensers such as online pharmacies were “paid 27p less by the NHS in a combination of lower bricks-and-mortar Establishment Fees and potential Quality Payments for every item dispensed, compared with the average pharmacy”.

“This adds up to 38p per dispensed item when factoring in higher ‘clawback’ rates,” Pharmacy2U added.

The “total cost difference per prescription item ordered since April 2014 amounts to over £5m,” it said.

The company said the main driver behind the lower fees was its being operated from a single premises, which it described as spreading NHS fees “over a much greater volume of prescription items”.

Pharmacy2U chief Mark Livingstone said the “milestone” showed the role online dispensing can play “in reducing the strain on the NHS”.

“Technology has transformed industries from retail to travel, introducing cost efficiencies and improving customer experience and is now making a significant mark on healthcare,” Mr Livingstone said, adding that the opening in 2020 of a new dispensing facility in Leicester would “bring our ultimate capacity up to 7.5 million items per month and create even more efficiencies”.

Some were critical of the way in which Pharmacy2U framed the data. Dorset contractor Mike Hewitson commented: "Ultimately, the point of the global sum is that the money gets spent; the funding always gets distributed to contractors, so there's no actual saving to the NHS from anyone using an online dispenser."

Mr Hewitson described the focus on the establishment fee as a "red herring" as there are plans to phase this out, and said that while the figures themselves were "not factually incorrect," in his view Pharmacy2U was "taking advantage of patients' lack of understanding of how the system works".

He added that  "some of the funding they say we get more of than them is given in order to provide face-to-face care, for example to help keep people out of hospital".

The announcement comes almost exactly a year after the Advertising Standards Authority upheld a complaint brought by the National Pharmacy Association and others against the distance dispenser over adverts on TV and Twitter in late 2017 that included the claims “Saving… the NHS over £300m a year on prescription costs”. This was judged to be misleading as it was not based on a “realistic or likely scenario”.

At the time, the NPA said “people’s choices about where to obtain their NHS medicines ought not to be skewed by misleading and unsubstantiated claims”.

Pharmacy2U has since shied away from using the £300m claim in its marketing, although Mark Livingstone defended the calculation in an interview with Pharmacy Magazine earlier this year.

Commenting on the latest Pharmacy2U announcement, an NPA spokesperson said: “The UK’s network of neighbourhood and high street pharmacies is essential to the health of the nation. What’s more, the NHS relies on local pharmacies to deliver a range of vital services and take pressure off GPs and hospitals.

“Local pharmacies are responsive, accessible, familiar, connected and community-focused and people value those things. They still want a health care professional close at hand, especially when they are at a moment of transition in their illness and their treatment.”

Vote for your Most Valuable Product of the year 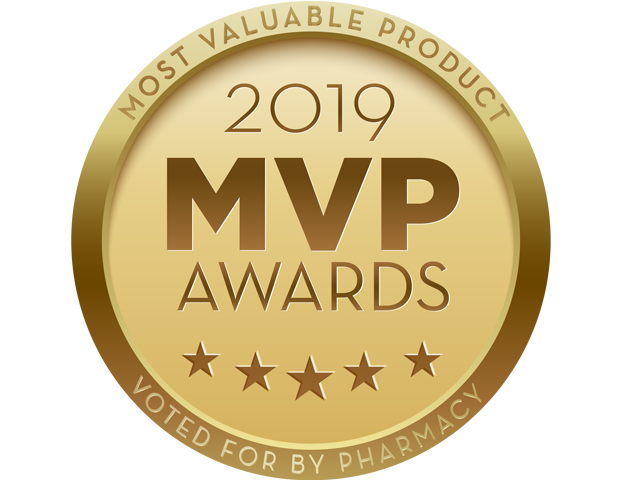 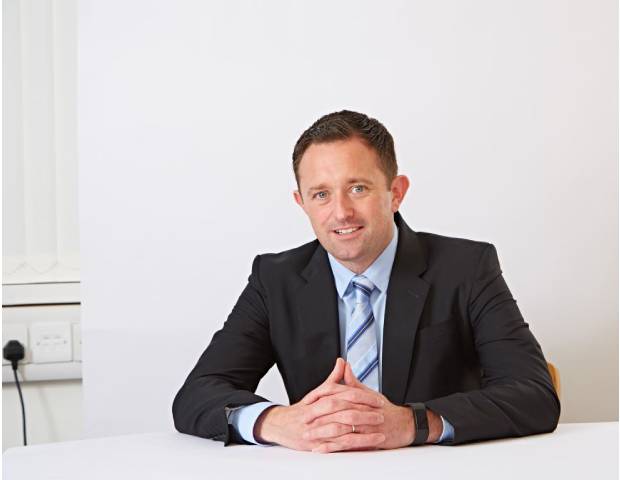