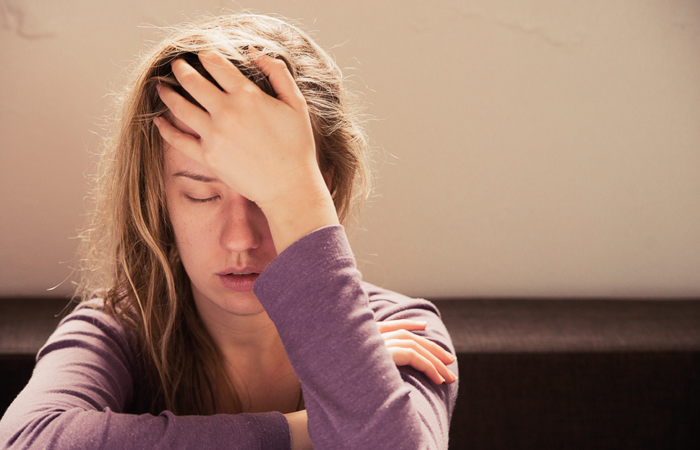 Some 60.6 per cent of carers reported feeling stressed in 2018-19, an NHS Digital survey has revealed.

This figure is up from 58.7 per cent of those who reported feeling stressed in 2016-17, according to Personal Social Services Survey of Adult Carers in England 2018-19, which includes data from 50,800 adult carers in England.

The NHS Digital report also includes information on the lives of carers and their wider experiences of providing care. 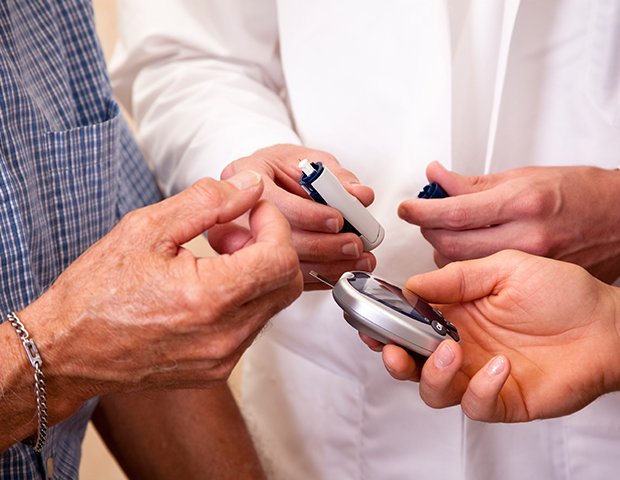