Boots plans to axe over 200 stores 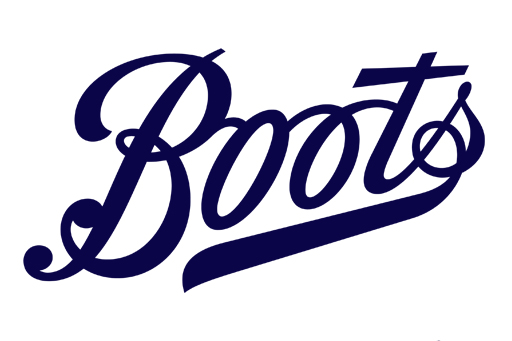 Over 200 Boots branches are facing the threat of closure in a bid to cut costs, US parent company Walgreens Boots Alliance has announced, confirming press speculation from earlier in the year.

The retailer wants to reduce its store count by 8 per cent by targeting loss-making pharmacies, it announced yesterday (June 27) alongside its latest financial results. The branches, in areas where Boots has more than one store, will be subject to a review over the next 12 to 18 months.

The locations of the branches are not known at this stage. Employees will be redeployed to other stores, the company said.

Boots stressed it did not envisage a major programme of store closures but was always reviewing “underperforming stores and opportunities for consolidation”.

In May the company announced pre-tax profits had fallen dramatically in the 12 months to August 2018, down £100m against the previous year at £398m.

In the latest set of quarterly results, pharmacy sales at Boots UK increased by 0.8 per cent but retail sales dropped by 2.6 per cent “with Boots UK broadly gaining retail market share amid weakness in certain categories”. 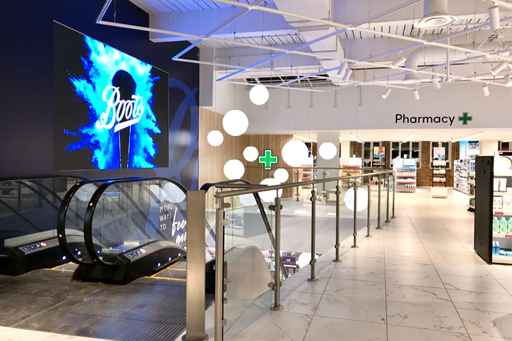 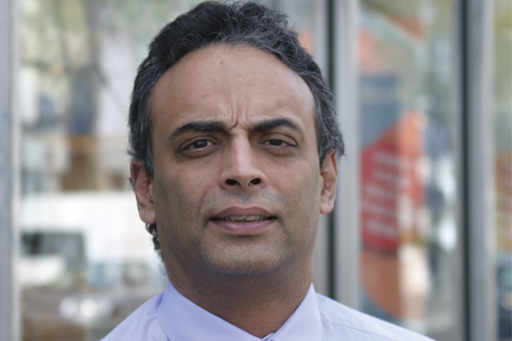 RPS president responds to speculation about 'finding of fault'