The NHS must adapt to the changing health landscape and put prevention at its heart if it is to overcome current and future pressures, Public Health England (PHE) said as it published its new Health Profile for England report.

Dubbed as “the most comprehensive picture of the health of England today and into the future”, the report covers life expectancy, major causes of death, mortality trends, child health, inequality in health, wider determinants of health and current health protection issues.

Some of the most notable findings include:

It is hoped that the report’s information on future trends in health will aid policy makers, both national and local, to prioritise efforts to prevent ill-health rather than just dealing with the consequences.

The report also highlights that while life expectancy in England has reached 79.6 years for men and 83.2 for women, with every age group being healthier than ever before, stubborn inequalities persist. For example, in the richest areas people enjoy 19 more years in good health than those in the poorest areas.

Duncan Selbie, chief executive at PHE, said: “Inequalities in health undermine not only the health of the people but also our economy. As we work to develop the NHS long term plan, we must set the ambition high. If done right, with prevention as its centrepiece, the payoff of a healthier society and more sustainable NHS will be huge.” 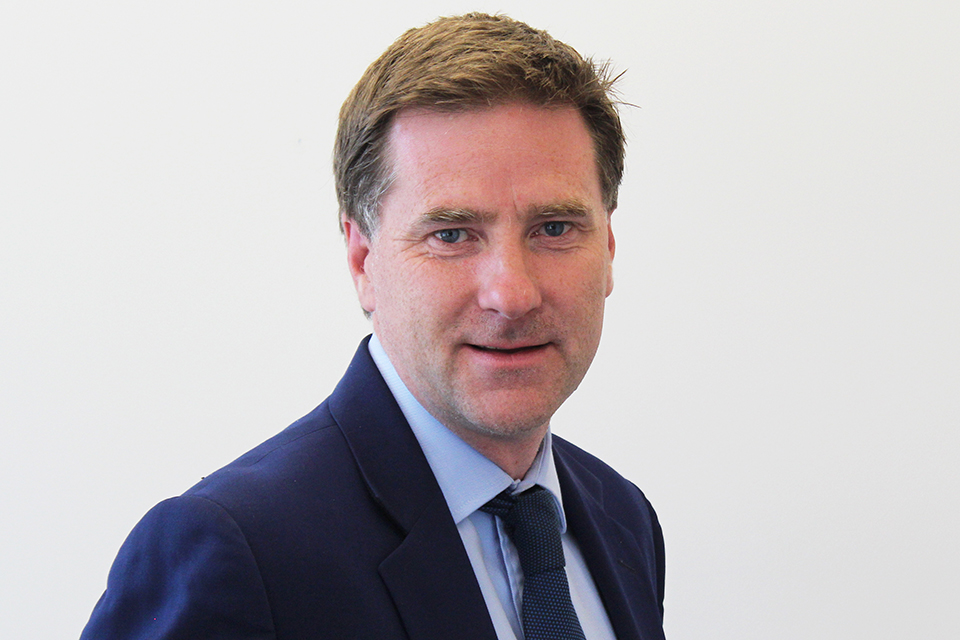 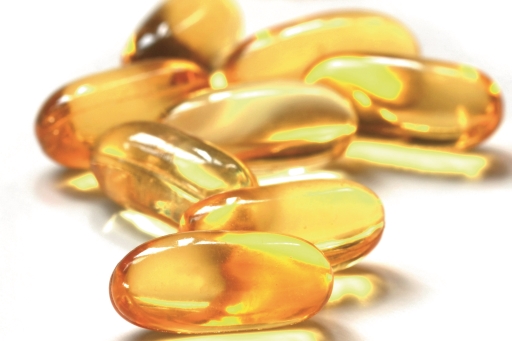 Some glucosamine products to be medicines