Paracetamol, rather than antibiotics or medicated lozenges should be recommended to alleviate sore throats, says new guidance developed by NICE and Public Health England (PHE).

Evidence reviewed by NICE found most people suffering from sore throat will get better without antibiotics, usually experiencing symptoms for up to a week. However, research suggests antibiotics are prescribed in 60 per cent of cases.

NICE says healthcare professionals shouldn’t prescribe antibiotics. Instead they should help people to manage their symptoms with pain relief, such as paracetamol or ibuprofen, with antibiotics only being prescribed in people who have a sore throat caused by bacteria, sometimes referred to as ‘strep-throat’.

Dr Tessa Lewis, GP and chair of the managing common infections guidance committee, said: “Paracetamol can help to relieve pain and control temperature. Medicated lozenges might not reduce the pain by much, but some people may choose to use them.”

Professor Gillian Leng, deputy chief executive at NICE, added: “The evidence shows antibiotics are not an effective treatment for the majority of sore throats. People who need them should be given them, and our advice will support those decisions. But it is clear that routine prescribing in all cases isn’t appropriate.

“We are living in a world where bacteria are becoming resistant to antibiotics. It is vital these medicines are protected, and only used when they are effective.”

Gluten-free staples to remain on prescription 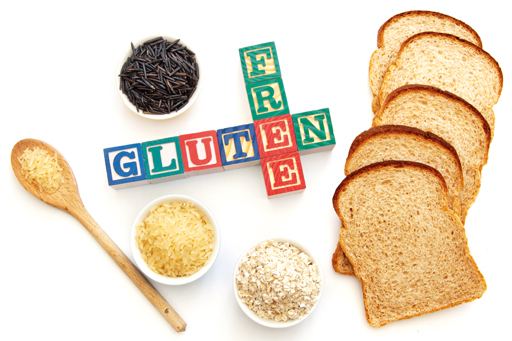 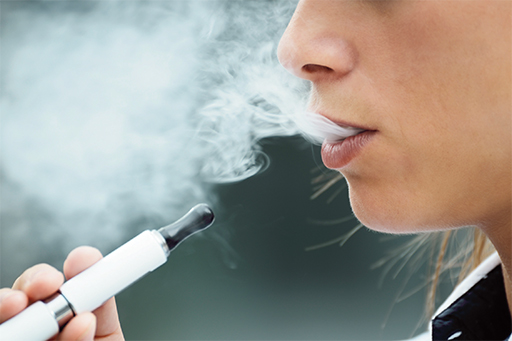